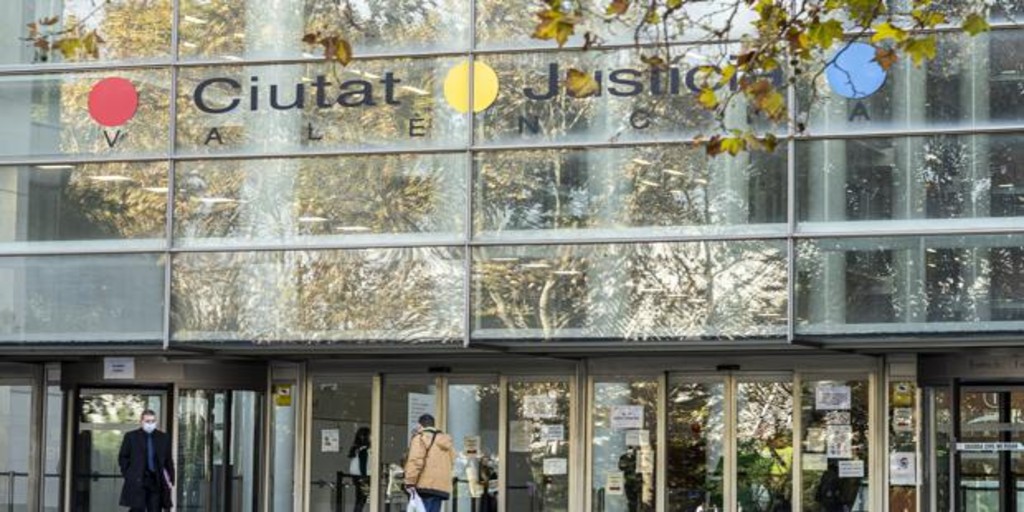 They condemn a laboratory to pay 700,000 euros for not detecting a serious illness in a baby in Valencia

The Court of First Instance number six of Valencia has condemned a laboratory to compensate parents with 700,000 euros for not detecting a serious genetic disease when the mother underwent a non-invasive prenatal study.

This follows from the resolution, to which Europa Press has had access, in which the court partially estimates the parents’ claim against this laboratory, to whom they claimed more than 1.5 million euros for the damage caused. The sentence is appealable.

The case revolves around the error in the test prenatal. The plaintiff, represented by the lawyer Carmen Romero, became pregnant on October 13, 2014 with a girl and already had another son.

The parents had a relative with Down syndrome and, given the risk of being able to father a child with a genetic disease, they decided to rule it out and undergo a prenatal genetic study.

Thus, they went to the laboratory and were offered the possibility of performing a Non-Invasive Prenatal Blood Test that would allow them to rule out the main chromosomal abnormalities of the fetus and thus avoid the risks of an amniocentesis.

The parents hired the test, paid the 885 euros it cost, and had it done. According to the results obtained, as stated by the laboratory, in terms of microdeletions and in relation to the cri-du-chat syndrome, the pregnant woman presented a low risk.

However, the plaintiffs’ daughter was born in April 2015 with the syndrome, and although the disease went unnoticed for the first few months of life, in July the family was informed that, given the appearance of developmental delay, a symptom compatible with cri-du-chat syndrome had been detected in the baby.

A genetic study that was carried out confirmed that the minor suffered from the disease and that it contained a significant number of affected genes, specifically, 83. And it is understood that there is a syndrome when 22 genes are affected.

After that, according to the plaintiffs, explanations were requested from the laboratory and they did not receive a response, so a preliminary investigation procedure was initiated in order to obtain a full copy of the medical history of the mother who worked in the laboratory, so that information on the samples under study, the place and the conditions of conservation will be reported.

In response to this request, the laboratory informed them that they were not the ones doing the prenatal study, but rather that they sent the sample to California, which they subsequently signed and delivered to the plaintiffs.

Later, in the legal proceeding, the laboratory noted that it no longer kept the blood sample analysed, so a new study could not be carried out on it.

As for the illness suffered by the girl, also called Cat Meowing Syndrome, is characterized by mental retardation, craniofacial anomalies, and a deletion of the short arm of chromosome pair 5.

It is characterized by a distinctive cry that resembles a cat’s meow and causes a severe intellectual disability. The greater the loss of genetic material, the greater, in amount and severity, will be the number of alterations.

Nowadays there is no medical treatment to cure this genetic disease, as recalled in the lawsuit, so it is crucial for the girl to achieve minimal motor independence the daily performance of therapies aimed at combating her hypotonia.

The court, after evaluating all the evidence provided and practiced, has determined that in this case there has been a error in performing the test, as evidenced on the one hand by the same result of the study, confronted with the reality of the diagnosis presented by the minor, and the “convincing” testimonial of a specialist.

On this last point, the judge clarifies that the expert witnesses -those from the laboratory- do not go so far as to explain “in any way” that the pathology suffered by the girl could not be detected.

“Based on the pathology suffered by the minor and its entity, and that it manifested itself since birth, it will be concluded that it was possible to have been detected with the test carried out. So your non-detection is going to accuse the defendant», exposes the judge.

In the magistrate’s opinion, the pathology of the minor is of such an entity that there is no justification for the plaintiff not detecting the risk of her attendance. “The number of genes affected and the existing deletions must be taken into account,” he adds.

Faced with this, the court does not attend to the claim of the laboratory that alleged lack of intention to terminate the pregnancy in case of having been aware of the existence of the pathology of the fetus.

However, it declares the responsibility of the laboratory for the “defective” performance of the test that motivated, due to the trust placed in it as offered by the defendant, the deprivation of the parents of their right to interrupt the pregnancy. Thus, it condemns the laboratory to pay 700.000 eurosplus legal interest.