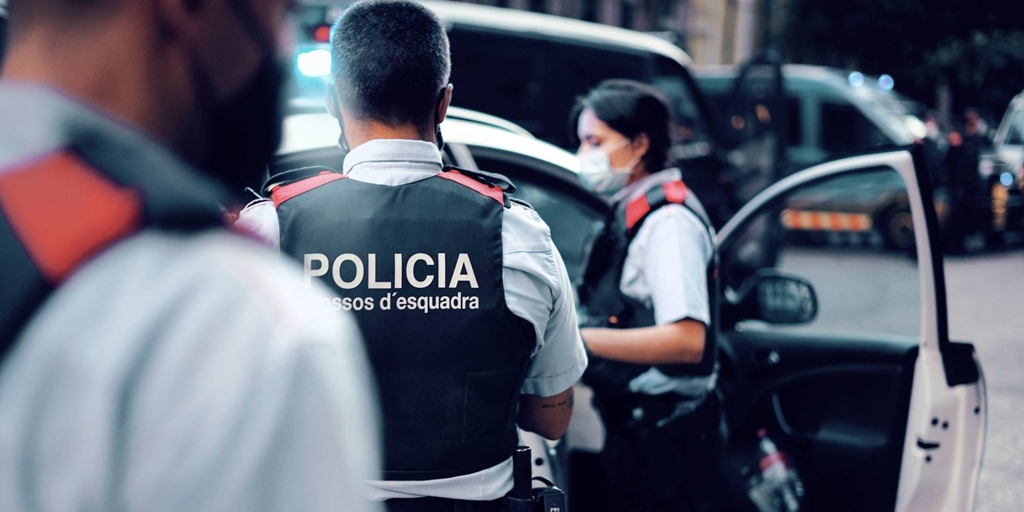 A man has been slightly injured when he was allegedly stabbed with a knife by his son, with mental disorders, this Saturday afternoon on the Bordeta road in Barcelona.

sources of the Mossos d’Esquadra They have explained that they have reduced the alleged perpetrator using a taser gun, after which he has been transferred by the Sistema d’Emergències Mèdiques (Sem) to the Hospital Clínic de Barcelona to receive psychiatric treatment

The Catalan police received the notice at 2:20 p.m. and the victim presents wounds in different parts of the body. According to police sources, the agents had to use the taser pistol since the young man still had the knife in hand when they have appeared at the scene.