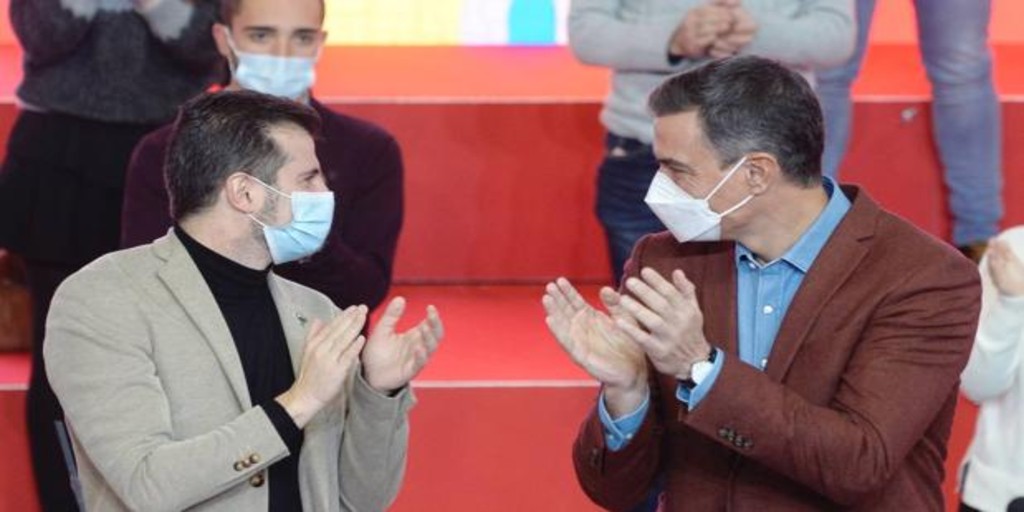 Adolescence never ends. That manual insecurity, believing self-sufficient and constantly needing external reaffirmation. Thinking more about the clothes than about the message… Seeing a cow and believing that everything is a field, as happens to Casado. Adolescence is a trauma that must be overcome, but the current policy is to stay exactly there. Get strong. Occupy adolescence indefinitely. That is why Pedro Sánchez asks Tezanos more than the fifteen-year-old asks his friends when he likes a girl.

The politician is the only human being who lives perennially in puberty, who spends his dead afternoons grooming the few hairs that grow from his mustache. The politician is a teenager who has to be put up with when he goes on campaign, which are those days when they can’t stand it.

And everything, because in the end, they are our politicians, the heavy sons who touched us… Each Spaniard has a certain percentage of politician to put up with just as he has other obligations with the State. You have a politician like you had a ‘Tamagotchi’ years ago, as an entertainment that you remember the day you elect him and the day he dies, in the meantime he’s rather boring, he asks for food, and he can’t stop plus.

A politician on the campaign trail is like a teenager in heat: he showers more than usual, he straightens his hair a lot, he looks in the mirror more than usual, he dresses, undresses, dresses again… And all to try out styles, which is what Mañueco does when he goes to a farm and puts on a white coat – as if instead of being president of the Junta de Castilla y León he aspired to the presidency of the veterinary college. Or Pedro Sánchez with the suit, which looks like my brother when he asked my father to go out on New Year’s Eve.

A teenager and a politician –and it’s not a joke, although it could be the beginning of a great one– are similar in that they would do anything to flirt and neither one nor the other has any idea how to do it. That’s why the election campaign is like a disastrous date. Listening to a politician at a rally, in most cases, is like seeing a couple holding hands on park benches: an uncomfortable scene. Especially if you take into account that the politician, who does nothing but treat himself to ears, more than groping anyone, he engages in electoral onanism.

We should choose the next litter of politicians grown ups, that they don’t give them servants anymore so that they don’t pee in all the corners. A politician on the campaign trail is the only living thing that should be legally abandoned at a gas station so that, as he walks home, he might think about the trouble he is giving us.