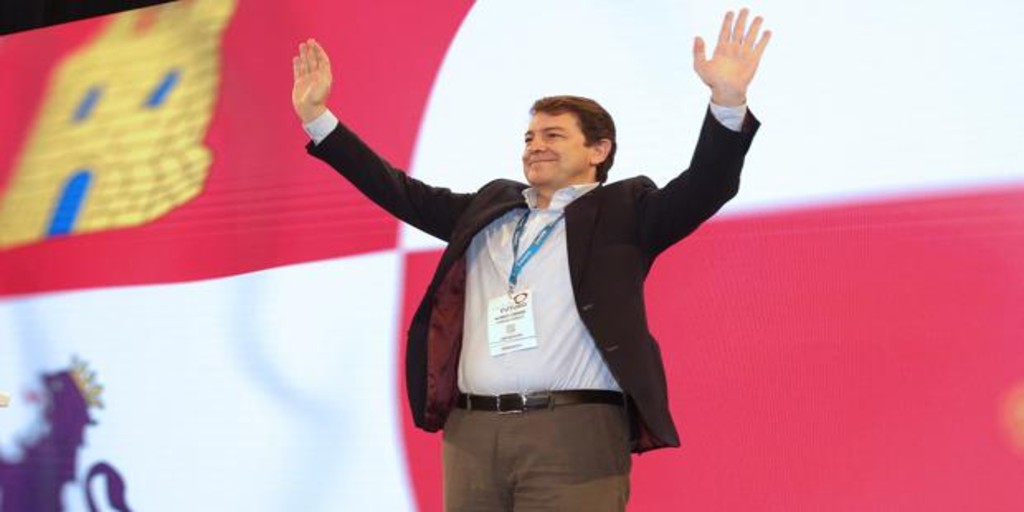 The 4-M of Fernández Mañueco

The president of Castilla y León, Alfonso Fernández Mañueco, said that he wanted to bring to Castilla y León the policies of his colleague from Madrid, Isabel Díaz Ayuso. He is not on the wrong track, because he may find himself with a ‘Madrid’ scenario after the elections on February 13 if the results of the GAD3 survey for ABC are confirmed. The popular candidate would obtain between 38 and 39 parliamentarians, which would add more than the 35 or 36 of the rest of the leftist formations -PSOE and United We Can- and localists -Union of the Leonese People and Soria Ya-. With these numbers, Vox would see that its electoral success, going from 1 to 9 seats, would not have the effect of forcing its entry into the regional government, because its abstention would suffice for the investiture of Fernández Mañueco.

A first reading of the survey shows that the electoral prospects of the parties have hardly changed since December 2021, which means that the controversy over the statements of the Minister of Consumption, Alberto Garzón, have not had the seismic effect that was expected. You will be able to have it as soon as the campaign begins and PSOE and United We Can continue to exhibit their contradictions, but the GAD3 survey does not reflect substantial changes in the estimated vote. And the only movement that has been detected in the last month is the one that had been seen before: the PSOE continues to decline, the PP continues to rise, Vox consolidates, Ciudadanos disappears -or almost-, United We Can remains and localism hardly adds up, because the Por Ávila formation loses its seat so that Soria Ya wins it, and UPL adds one to the one it already had. Garzón’s aggression against the livestock sector has not deepened the differences between parties, because these were already very deep and very much in favor of the popular ones. At most, it has exacerbated those between socialists and communists, with a probable effect of identity withdrawal among the voters of the purple formation, fearful of being dragged by the electoral crisis of the PSOE. Pedro Sánchez is looking at another territorial failure before the PP, after Galicia and Madrid, which will point the finger at him, because the socialist candidate, Luis Tudanca, is his candidate and has not made the PSOE come back, rather the opposite.

It is, in fact, a good ‘Madrid’ scenario for Fernández Mañueco, who is close to an absolute majority before the campaign has started and, in any case, a majority so large that it would transfer the pressure to Vox, faced with the dilemma of abstain, and facilitate another mandate to Mañueco, or vote against the popular and force new elections. The truth is that the parliamentary majority that the survey anticipates is conservative. The sum of PP and Vox, whether or not there is an agreement, reflects an unequivocal social majority, with a projection in the Autonomous Chamber unassailable due to the setback of the left and the failure of the ’empty Spain’ that both excites the PSOE and drains votes of the PP. The disappearance of Ciudadanos follows the script of its crisis in the Community of Madrid, the result of its loss of political identity. Now, the popular ones would make a serious mistake if they considered the elections won with the margin predicted by the GAD3 survey, because there is a large percentage of citizens of Castilla y León who do not know for sure whether or not they will go to vote on 13-F . The PSOE will deploy its entire arsenal of European means and funds, and we will see a succession of Councils of Ministers in which Castilla y León will surely take on an unprecedented role.