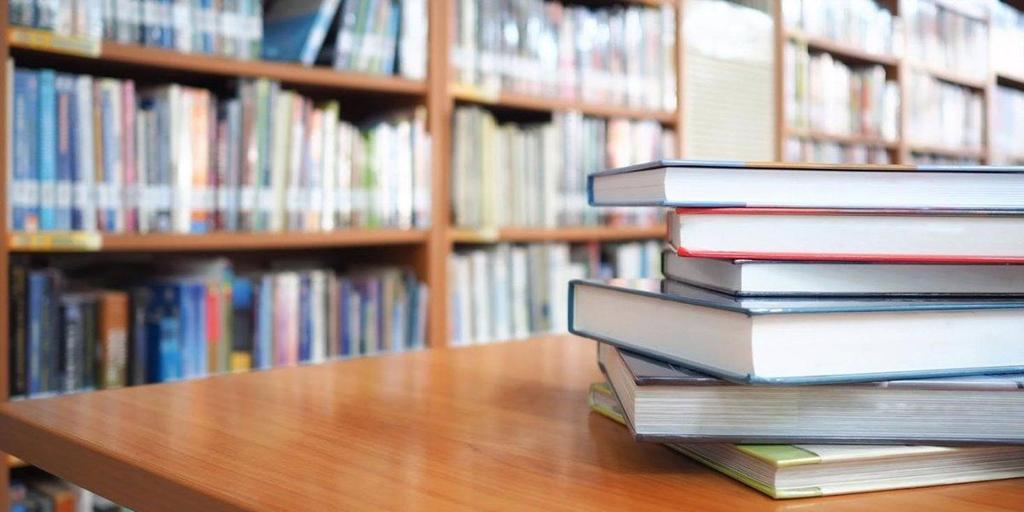 Sáenz de Urturi, Gómez-Jurado and Barneda, the most read in the Library Network of Castilla-La Mancha

‘Aquitania’ by Eva García Sáenz de Urturi, with 2,219 loans; ‘Rey blanco’ by Juan Gómez-Jurado, with 1,948, and ‘An ocean to get to you’ by Sandra Barneda, with 1,831, occupy the podium of the most read books in 2021 by users of the Network of Libraries of Castilla-La Mancha.

Among the most demanded, there is also ‘Sira’, the latest novel by the Puerto Rican María Dueñas, with 1,670 loans, followed by the other works by Gómez Jurado, ‘Reina Roja’ and ‘Loba Negra’, which make up her trilogy ‘Reina Roja’, with 1,650 and 1,443 loans, respectively.

The adventure in the heart of Africa that Gonzalo Giner recounts in ‘La bruma verde’ is also among the most requested by readers of the region’s libraries, with a total of 1,438 readers, followed by ‘La nena’ , the last volume of the trilogy ‘The Gypsy Bride’, written under the pseudonym of Carmen Mola by Jorge Díaz, Agustín Martínez and Antonio Mercero, and which last year had 1,366 readers.

The vindication of the role of women in 19th century medicine and botany that the Galician María Oruña makes in ‘The Forest of the Four Winds’ has been another of the most widely read novels in the region, with 1,356 loans, followed by ‘Tierra ‘, by Eloy Moreno, who with his social criticism has once again hooked 1,336 library users in the region.

With 1,280 and 1,268 loans, the first two parts of Carmen Mola’s trilogy, ‘The Gypsy Bride’ and ‘The Purple Network’, are also included among the most widely read books, followed by ‘Las tinieblas y el alba’, a prequel to ‘Los Pillars of the Earth’ signed by Ken Follet, with 1,266 readers.

The list of the 15 most read books in Castilian-Manchego libraries in 2021 is closed by ‘The Snow Girl’ by Javier Castillo, with 1,253 loans, and ‘Line of Fire’, Arturo Pérez-Reverte’s review of the Battle of the Ebro, which has added 1,244 readers.

In the case of children’s books most borrowed in 2021 in the Network of Public Libraries of Castilla-La Mancha, lead the list ‘A total pringao’ by Jeff Kinney, with 653 readers; Akira Toriyama’s ‘Dragon ball: ultimate edition’ comic, with 637 loans, and Jeff Kinney’s ‘Rodrick’s Law’, with 602.

‘The mystery of the sleeping referees’, by Roberto Santiago with 594; ‘El club de la Luna Llena’ by Pedro Mañas Romero, with 581, and ‘Touched and sunk’ by Jeff Kinney, with 577, have also caught the smallest users of the region’s libraries.

Martina Antiochia, with ‘A birthday disaster’ and 574 readers, Roberto Santiago and his 557 readers of ‘The mystery of the seven own goals’ and Jeff Kinney, with the 554 loans of ‘Volando voy’, are in the same position mode among the most demanded.

They are followed by ‘Isadora Moon Goes to School’ by Harriet Muncaster, with 548 loans; Jeff Kinney’s ‘Breaking Away’ with 531, and Kinney’s ‘Old School’ with 521.

The other works of this American author, ‘Days of dogs’, ‘For all!’ and ‘The crude reality’, with 516, 499, and 498 loans, respectively, close the list of the most read books among young readers in the region’s libraries.

Although the Government of Castile-La Mancha is still working on counting data to take stock of the past year, the Deputy Minister of Culture, Anna Munoz, has highlighted the change in trend that is turning libraries into cultural catalysts.

Speaking to Europa Press, and after highlighting that 38 percent of the region’s population is a user of one of the 479 service points -fixed and mobile- that provide library services in the Catellano-Manchego territory, Muñoz recognized the work of the staff of these spaces when it comes to facilitating access to them in times of pandemic.

Among the measures that the Covid-19 has forced to articulate to favor this digital consumption of culture, the deputy minister has recalled the digital reading clubs, the possibility of getting the card online, the virtual presentations of books, as well as a greater number of resources e-Biblio and e-Film.

But not everything has been digital solutions. For that part of the population that suffers from the digital divide or opts for traditional use, the ‘Ask and collect’ service has been enabled, which allows users to directly collect the loan that they have previously requested by phone or email.

«The library has ceased to be a study room to become a meeting place for cultural activity, generated around literature, cinema or comics. This year they have made an effort to maintain various activities for all age groups”, he highlighted.

To continue capturing users, which in 2020 were close to 768,000, the deputy minister has also highlighted the investment aimed at filling the shelves with literary novelties. «Every time we have more involved readers, who know exactly what they want to read».

Ana Muñoz has finished by assuring that libraries will integrate those changes that the crisis generated by Covid-19 has forced to articulate and that they are working. “We work so that users have all the facilities.”