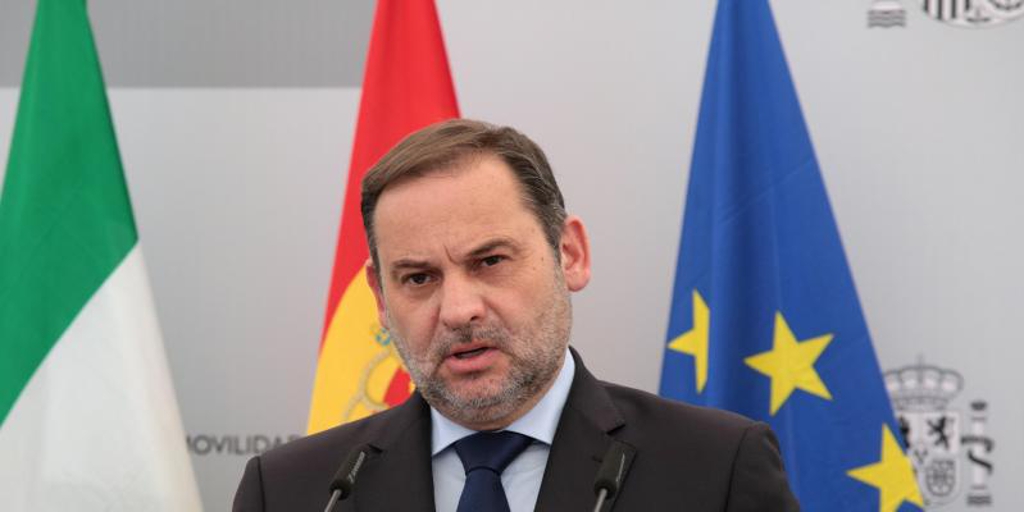 The Government has allocated in a year and a half just over 1,500 million euros to rescue the large companies that have suffered in their flesh all the hardness of the Covid-19. The so-called Solvency Support Fund for Strategic Companies was presented as the star measure of the Sánchez Executive after the hardest months of the first state of alarm. For example, Air Europa, one of the most powerful companies in the tourism sector, attended this lifeboat shortly after its start-up, in an operation that then also served to support the purchase of the Balearic airline by Iberia, in disagreement with the purchase price agreed before the pandemic.

in the management of the fund some clouds began to appear. In March 2021, the Council of Ministers approved the rescue with 53 million of a virtually unknown airline like Plus Ultra, which the Government defined as “strategic” for the Spanish tourism sector. A definition that was soon questioned by the business fabric and the opposition, after learning of the company’s ties with the Venezuelan government and a more than dubious economic position before the arrival of Covid-19. The controversy spilled over to SEPI, in charge of managing the rescue fund, but also to the Ministry of Transport, Mobility and Urban Agenda, which it directed at that time. Jose Luis Abalos, which issued the key reports to rescue Plus Ultra through the General Directorate of Civil Aviation (DGAC) and the State Aviation Safety Agency (AESA). The ministry wanted to disassociate itself from the matter at first and deny any involvement in said rescue.

Since then, there have been several occasions on which Transparency has been asked for the key rescue reports, but it was not until the end of last year that the Council for Transparency and Good Governance definitively called on the ministry now managed by Raquel Sánchez to provide these documents after previous refusals from your department when you did not yet hold ownership.

Thus, after a first refusal in May by the General Directorate of Civil Aviation to publish its report, the Ministry of Transport denied access to the documents after receiving the request for publication of the documents on June 18. A fright for which the department of Ábalos hid behind the Official Secrets Law, a 1968 rule approved during the Franco dictatorship and with which the Government of Sánchez has already protected itself in some controversies.

Specifically, Transportes denied Transparencia its publication due to the “reserved nature” of these documents, which determine that “access to them can only be granted in the cases and conditions established in the current regulations that must be understood as made to Law 9/1968 , of April 5 on Official Secrets, which is the regulation that regulates this kind of documents». To which article 3 of the law was explicitly pointed out, which defines that matters classified “they will be classified in the categories of secret and reserved according to the degree of protection they require”.

In the same line of allegations, Transportes once again accepted the eighth article of the same Law on Official Secrets, which determines that access to the Plus Ultra report that Transportes considers to be classified material can only be known by “the bodies and persons duly empowered to do so and with the formalities and limitations determined in each case.

A justification with which Transparency has now been blunt in considering that the required information cannot be covered up with the Official Secrets Act because the files claimed on the airline cannot be considered classified material as they do not deal with “matters, acts, documents, information, data and objects whose knowledge by unauthorized persons could damage or put at risk the security and defense of the State.”

“It is evident that the scope of application of this rule does not reach the documents requested because their content does not meet the conditions for the declaration of a matter as classified,” the Transparency text specifically states.

With this pretext, the Council for Transparency and Good Governance urged the Ministry of Transport on December 23 to publish all or part of the documents that until now they considered classified. Not without first consulting More Ultra, which may present arguments so that the reports are not published if they understand that they reveal essential information for competition.

But the truth is that both reports, in addition to that of the legal (Deloitte) and financial (Daiwa) advisers and the viability plan sent by the airline to SEPI, were already published -although omitting some important business figures- by the MEP Citizens, Luis Garicano, who agreed to them after reporting to Brussels.

In these papers, Civil Aviation acknowledges that Plus Ultra barely contributed 1.6% of the passengers between Spain and Latin America, its only center of operations. An argument that is contrary, for example, to that put forward by the Government after the rescue, which ensured that the survival of Plus Ultra was essential for the airport ‘hub’ Adolfo Suarez-Madrid Barajas. In the same way, the Transport entity recognized that the company’s income level was much lower than that of the large Spanish airlines and that it barely reached half of smaller companies such as Wamos or Evelop.

On the other hand, in its Plus Ultra viability plan, it estimated that until 2022 they would register losses close to 35 million euros, when the ordinary loan of 19 million expires in 2024 and the participative loan of 34 in 2026. Some figures that cast doubt on the return of the 53 million before that date.

The arrival of the 53 million to the company was also marked by the judicialization of the case after the presentation of several formal complaints from some opposition parties for suspicions of embezzlement in the granting of aid. Thus, the Court of Instruction No. 15 of Madrid stopped for a few weeks in the summer the arrival of the participatory loan of 34 million euros.

It was practically the only Spanish airline that lost passengers compared to the previous year, the worst in the history of commercial aviation. And this despite the fact that air traffic to Latin America, its only market, regained momentum and the airline linked to Chavista businessmen saw its number of operations grow to 444 (22.3% more).

Only 15% of the fund has been given to rescue companies

Plus Ultra marked a before and after in the progress of the Solvency Fund for Strategic Companies managed by SEPI. Since the outbreak of the controversy, the bailouts have been trickling in, which has meant that after a year and a half of operation, barely 1,500 million of the 10,000 available, 15% of the total, have been granted. The last lucky ones were Losán (35 million) and the Andalusian hotel chain Soho Boutique Hotels, which were granted a total amount of 30 million euros.