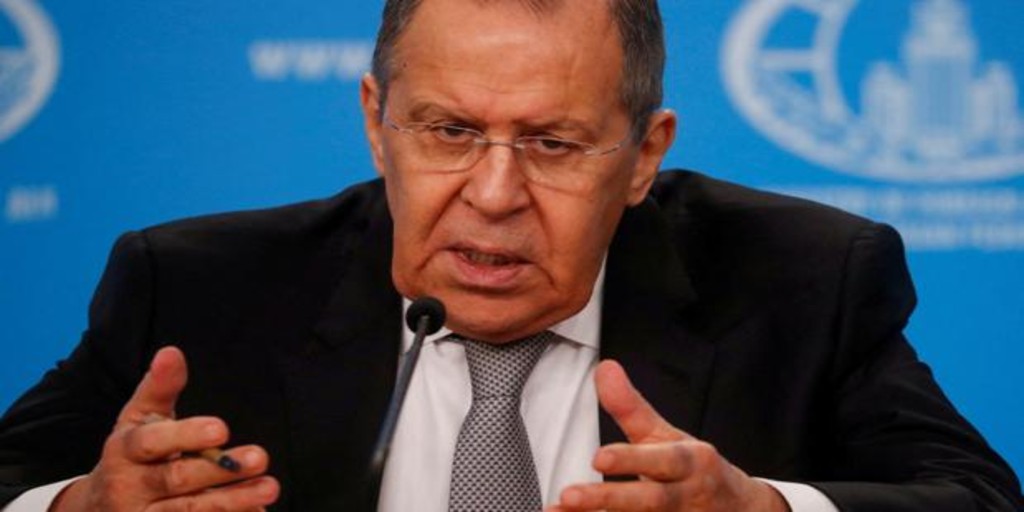 The latest news today, in the best headlines of the day that ABC makes available to all readers. All the news of Saturday, January 15 with a complete summary that you cannot miss:

After the fiasco of the talks between Russia, the United States and NATO on Monday and Wednesday, the threats to deploy military infrastructure in Cuba and Venezuela and the cyberattack suffered at dawn on Friday by the websites of the Ukrainian government, which in Kiev attributed to Russian military hackers, the foreign minister Sergei Lavrov took advantage of his annual press conference yesterday to add fuel to the fire and reiterate the demand that his country receive “security guarantees” as the only solution to put an end to the current tensions.

Russia plans ‘false flag’ operations in Ukraine as pretext for invasion, US says

US believes Russia is planning ‘false flag’ operations in Ukraine, such as acts of sabotage or violent attacks, to create pretexts that justify a possible invasion of the neighboring country. This has been defended by different senior officials of the Joe Biden government, at a time of maximum tension on the Ukraine-Russia border, with a growing presence of Russian soldiers and military equipment and with the drums of war beating with increasing force.

Biden, in low hours: his voting laws and the mandatory vaccine fail

If there’s a time for Joe Biden cross the Rubicon of his mandate, this is certainly it. The 46th president of the United States has not had a worse week than this one, and it is very unlikely that the newspaper library will reveal weeks as disastrous for a modern presidency as the second of 2022. Perhaps we have to go back to the times of Jimmy Carter and the onerous stagflation, with rationing and lines at gas stations and the president personally controlling the heating in the White House to set an example of how to save. Biden has added loss after loss from Monday to Friday, and, in need of decisive steps, he is sinking in the polls at breakneck speed just 10 months before the partial elections in which control of the Capitol is at stake.

The Lisbon City Hall, conservative since September but governed by the socialists for 14 years, has been sentenced by the National Data Protection Commission to pay 1.2 million euros in compensation for disclosing personal information of Russian opponents to Vladimir Putin protesting in the Portuguese capital.

Protests in Tunisia against the “emerging dictatorship” of President Kais Saied

New demonstrations shook the streets of Tunisia again this Friday, after the Islamist Ennahda party called for a day of mobilizations against the “emerging dictatorship” embodied by the president Kais Saied, who in July suspended Parliament and dissolved the Government to assume all powers.

North Korea He indicated on Saturday that he had launched two tactical guided missiles from a railway platform the day before, in the third weapons test of the Asian country since the beginning of 2022, despite the new sanctions imposed by the United States.