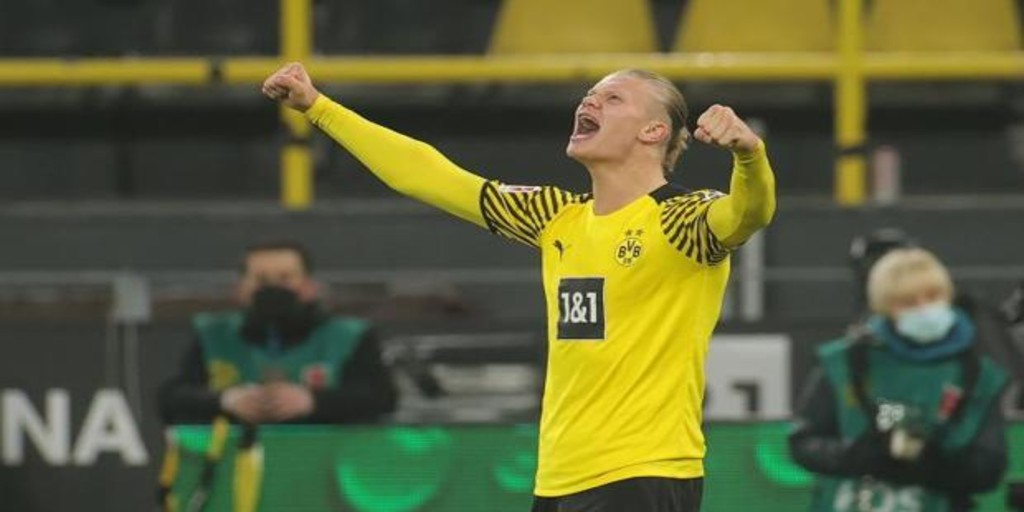 Haaland will reveal his future before March

the norwegian striker Erling Haaland He has acknowledged that Borussia Dortmund has begun to pressure him to make “a decision” about his future, a situation that makes him uncomfortable because the team is “in a difficult phase” and that right now he just wants to “play football.”

“The last six months I decided not to say anything out of respect for Dortmund. But now the club has started to pressure me to make a decision, and all I want is to play football,” he confessed on Norwegian television Viaplay Football after his team’s victory against Freiburg (5-1) in the Bundesliga.

In this sense, the Norwegian star, who has been urged to make a decision before March despite having contract until 2024, acknowledges that the pressures could further diminish his chances of staying at the German club.

“It means that something is going to happen now,” he confessed, although he does not think it is the time to make a decision. “Not now, because we are in the middle of a difficult phase with many games,” he said.

After his statements, the general manager of Dortmund, Hans-Joachim Watzke, called for calm. “Erling is a spontaneous person and he is still young, he is allowed to do that, it is not a problem. But you also need to understand a little about our situation. Surely when he wakes up tomorrow, he will understand,” he said.

“Currently there are no talks or dates, so I can’t understand it,” he stressed, although he clarified that the club cannot wait until May. “As a professional, Haaland must also understand that his future is being talked about at some point,” he concluded.