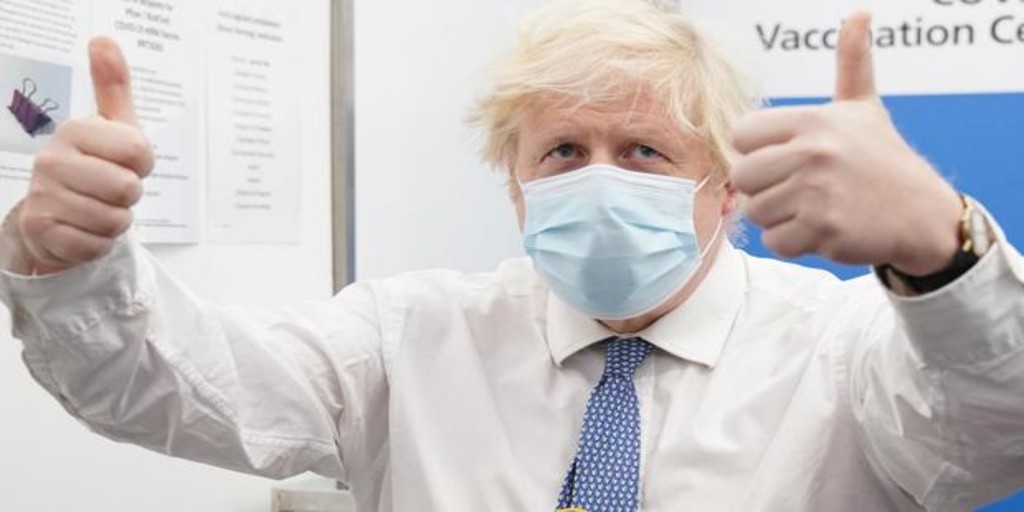 This week, Boris Johnson He has acknowledged that he did attend a party in the gardens of his official Downing Street residence on May 20, 2020, to which one hundred people were invited. This was confirmed by himself during an appearance in Parliament, in which in addition to acknowledging that he participated in the celebration for “20 minutes”, he apologized. Of course, not without first clarifying that he believed it was a “work” event.

Since then, a video of the British Prime Minister dancing in a nightclub during his time as mayor of London -a position he held between 2008 and 2016-, with the former president of the London Assembly, has begun to circulate on social networks. Jennette Arnold. In the background, the famous song of Lionel Richie All Night Long (All Night).

You’ve seen Michael Gove dancing – here’s Boris Johnson dancing at a City Hall christmas party with who I think is the then chair of the London Assembly, who is wielding a lightsaber pic.twitter.com/QVcujm2gDE

“According to the press, the fact that the mayor dances with the president of the London Assembly is a tradition at the Christmas party,” said the journalist Henry Dyer with a certain irony.