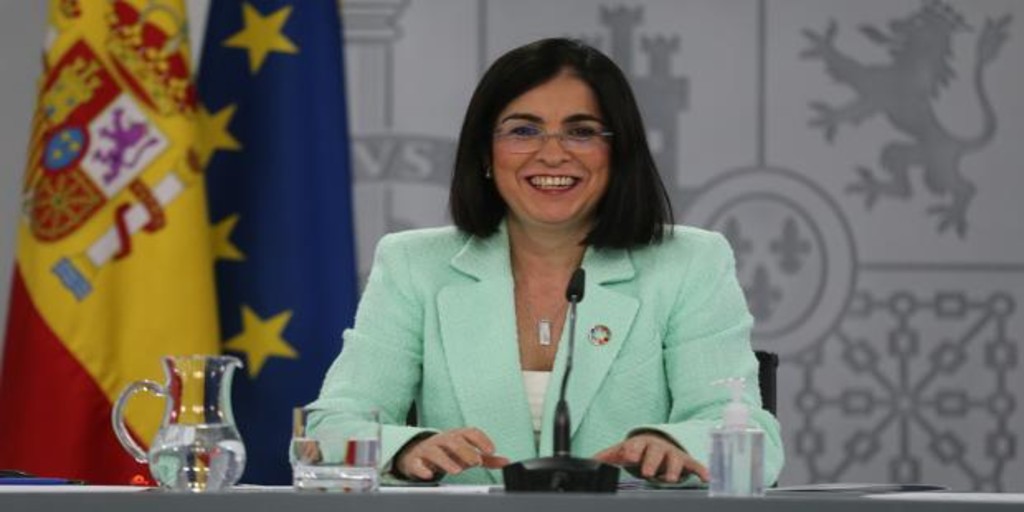 At the service of the pharmaceutical industry

Dr. Sánchez affirms that we must begin to consider the coronavirus “an endemic disease”, in the style of the flu. A sample of good sense that, without a doubt, we have to thank him for; as well as his refusal to turn Spain into a dystopian hell, in imitation of neighboring France or Italy. But, faced with these sensible actions and announcements, the Government makes completely wrong decisions, which make us believe that two irreconcilable factions coexist in the Ministry of Health (one is sane and pondered, the other passionately swallows). It is completely absurd that, while we are exhorted to consider the coronavirus a disease with which we will have to get used to living, it is intended to continue inoculating experimental gene therapies of

massively -third dose for everyone of legal age, fourth dose for ‘immunocompromised’ people-, as well as shortening the time between doses. And this insane effort is announced, to make matters worse, when even the systemic European Medicines Agency openly shows its reservations about ‘booster doses’.

The nonsense of this announcement reaches Kafkaesque heights if we consider that experimental gene therapies have proven to be completely ineffective against new variants, which in most cases are as mild as a cold or mild flu. More and more prestigious immunologists are raising their voices to warn of the nonsense, which is beginning to take on grotesque contours (although its core is rather criminal in nature). As Fernando del Pino has just pointed out in an excellent article entitled ‘Everyone vaccinated and everyone infected’, only a fanatical idolatry makes it understandable that they are urging the inoculation of a ‘vaccine’ that loses its effectiveness in a matter of months and that, furthermore, , then goes on to have a negative efficacy. The fiasco of experimental gene therapies is already irrefragable, as shown by the data provided (difficult, rather) by the Ministry of Health itself, which reveals that approximately three out of four deaths from coronavirus have been previously inoculated. As Fernando del Pino maintains, these therapies “would never have been approved by the normal procedure, and we must demand that politicians admit the failure of their myopic universal vaccine blindness and stop the childhood vaccination program, a scandal that benefits no one.” and puts the health of children at risk.

This announcement of a perennial day of the vaccine groundhog shows us that within the Ministry of Health coexists, together with a sensible faction, another deranged and swallower at the service of the pharmaceutical industry, which has found, with the complicity of weak governments or corrupt, a bargain of incalculable size. Well, in its immoderate greed, it is willing to continue supplying doses until we become junkies with the immune system turned into phosphatine.