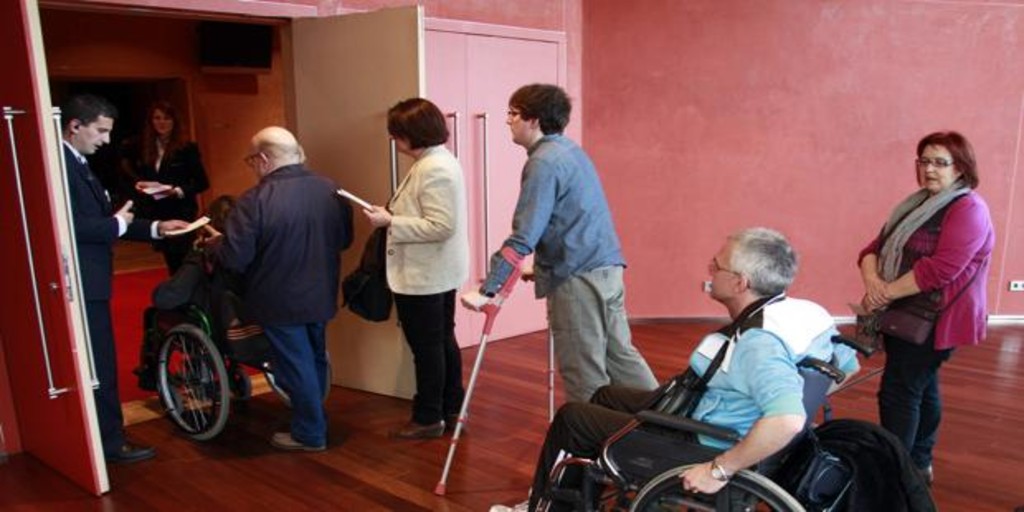 the virus of Epstein-Barr (VEB) is, according to a study published today in «Science», the cause of multiple sclerosis (MS), a progressive disease that affects 2.8 million people worldwide and for which there is no definitive cure.

“For years our group and others have investigated the hypothesis that EBV causes MS, but this is the first study to provide convincing evidence of causality,” says Alberto Ascherio, lead author of the study.

According to Ascherio, “This is a big step because it suggests that most cases of MS could be prevented by stopping EBV infection.” In addition, he emphasizes that by focusing on this virus “we could finally identify a cure for MS”.

MS is a chronic autoimmune disease that acts by damaging myelin in the body of those affected, a fatty material that insulates the nerves and allows them to transmit electrical impulses to and from the brain quickly. The body’s own tissue is treated as a foreign body and the onset of the disease is often triggered by a combination of genetic and environmental factors.

It is estimated that it affects more than 47,000 people in Spain and it is the most common chronic neurological disease in young adults between 20 and 40 years of age in Europe and North America, especially in women.

Although its cause is unknown, one of the main suspects has always been EBV, a herpes virus that can cause infectious mononucleosis and generates a lifelong latent infection in the host.

Until now, it has been difficult to establish a causal relationship between the virus and the disease because EBV infects approximately 95% of adults and the onset of MS symptoms begins about ten years after EBV infection.

To determine the connection between EBV and MS, researchers conducted a study of more than 10 million young adults in the US military and identified 955 who were diagnosed with MS during their period of active duty.

The researchers analyzed serum samples taken every two years by the military and determined the EBV status of the soldiers at the time of the first sample and the relationship between EBV infection and the occurrence of MS during the period of active duty.

The analyzes showed that the serum neurofilament light chain levels, a biomarker of nerve degeneration typical of MS, increased only after EBV infection.

The findings, they write, cannot be explained by any other known risk factor for MS and suggest that EBV is the main cause of multiple sclerosis.

Ascherio suspects that the delay between EBV infection and the onset of MS may be due, on the one hand, to the fact that the symptoms of the disease were not detected during the early stages and, on the other, to the relationship in the evolution between EBV and the host’s immune system, which is repeatedly stimulated each time the latent virus reactivates.

Although there is currently no way to effectively prevent or treat EBV infection, he concludes, “An EBV vaccine or targeting the virus with EBV-specific antiviral drugs could, we think, prevent or cure MS.”

Do these results mean there may be new opportunities for treating MS, ask William H. Robinson and Lawrence Steinman of the
Stanford University (USA) in a commentary published in Science.

“Nearly all of us are infected with EBV, but only a small fraction develop MS,” they write. For this reason, they point out that there are “other factors, such as susceptibility, that are important in the pathogenesis of MS”.

Therefore, they point out that, due to these elements involved in the pathogenesis of MS, “it is likely that EBV infection is “necessary, but not sufficient, to trigger the development of MS”.

EBV infection, they state, is the initial pathogenic step in MS, but other factors must be activated for full pathophysiology.

Antivirals that target EBV may provide effective therapy, they wonder, especially when given early.

And they conclude: “Now that the initial trigger of MS has been identified, perhaps it could be eradicated.”