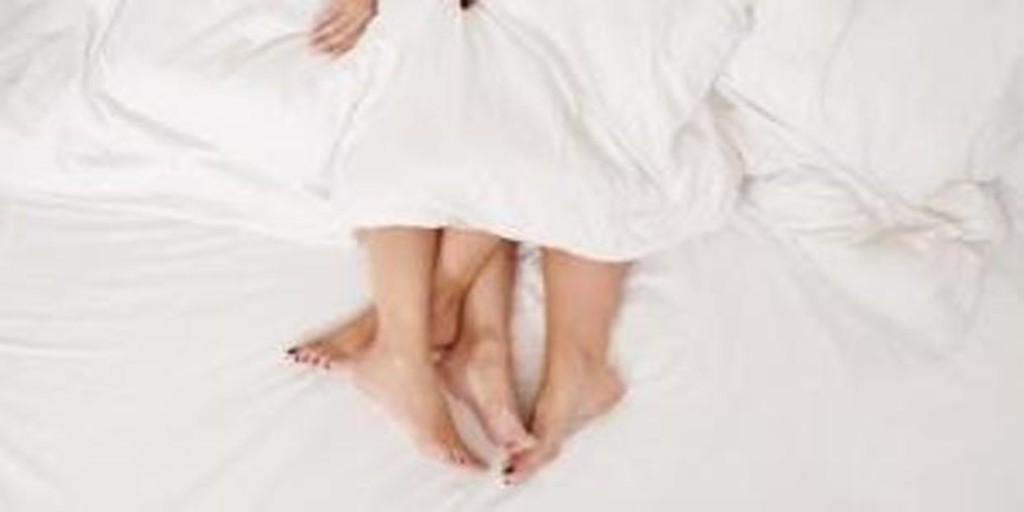 Those wayward winds that came from the south

Well, it wasn’t like that: alone with that fat, ugly, tired, bored woman, a woman who looked bad and smelled bad, a woman who washed my noble parts with cold water and cheap soap, my body rebelled, went on strike , he refused to answer, or he responded in a way that humiliated me, because I could not carry out the invasions that the poor lady expected of me and I lay there, defenseless, dwarfed in the extreme, reduced to the condition of a wreck, a wreck. . It was, then, a failure on the whole line, a failure that, of course, I did not dare to share with my friends from the newspaper, before whom I pretended that the love affair had left me exhausted, euphoric. Such a disappointment, at such a precocious age, left me worried: what if I didn’t like women sexually? What if he was powerless with them? What if my destiny was to sleep with men, as my father had told me so many times, lowering myself, denigrating me?

I was terrified. I did not want to approach the abyss of erotic desire again. I understood that my ability to be a man, my ability to possess a woman, my ability in bed, did not depend on my mind or my will, they were not matters that I could govern with my head: no, that my body responded or not respond, bristle or remain at rest, depended on a dark, irrational, ungovernable area, an impenetrable labyrinth of my brain, corridors and rooms in the gloom of my mind that were crossed by unruly winds that came from the south, winds that he could not suppress. In other words, my root or radical identity did not depend intellectually or spiritually on me, it depended on those unruly winds that came from the south. Therefore, who I was or could not be ended up being a burning matter that, however, was beyond my control, it was alien to my government.

Years later, already in college, bored of studying law, and at the same time appearing on television, excited to be famous, I had an intellectual girlfriend, with whom I felt in love, but to whom, traumatized by the memory of the brothel, preferred not to see naked. She was terrified of failing again, and now in front of her, a pretty, refined girl, a poetry reader, a lost music lover. We loved listening to music and talking about books, but we didn’t seem to be in a hurry to take off our clothes, and then we hardly gave each other a few chaste, restrained kisses, like pizpiretas ladies after having tea. We were eighteen years old and we were both virgins and apparently neither wanted to allow ourselves to be corrupted by base passions.

The first sudden crush struck me not because I chose her, but because she chose me. She didn’t miss my show every night, she was passionate politically, she wanted me to be a politician, to run for the presidency of the nation. She fell in love then, not with me, but with the young man who appeared on television, made up, well groomed and wearing a tie. He fell in love with my public image, with the histrionic and foul-mouthed projection of me. Was I that little twenty-year-old man who seemed to be sure of everything and did not doubt anything? Was it that talking head, that sententious child, that vicious tongue? Yes, it was me, but not quite. She fell in love with my political side, theatrical, the obnoxious know-it-all that was on my show. She had had a French boyfriend and knew about sex everything that I did not know and had the patience and expertise to teach me about sex, to educate me to love her. It is difficult to make love, but you learn, said the poet. Love is also learned, said the novelist. And perhaps I learned with her and breathed a sigh of relief when realizing that, despite my first failure, I could love a woman. That is why we got married. That is why we had two daughters. So he encouraged me to write my first novel. But then everything was spoiled because I asked her permission to sleep with a man, a man who only existed in my imagination, and she took it as a grievance or a betrayal, and let me know that she was not willing to share me with a man or with anyone, who did not want to be married to a bisexual. But I was not an active or practicing bisexual: I was intellectually bisexual, that is to say, I misused the erotic possibilities with an imaginary man, but the mere fact of plotting them, and telling my wife about them for the sake of frankness, separated us to always and that’s why we ended up getting divorced, because she felt humiliated when I told her that, although I wanted her and loved her, my body, or those unruly winds that came from the south, asked me for something else.

I came to find what I was wanting in a young man, ten years younger than me, who met me in a hotel bar, interviewing me for a cultural magazine. Unlike my first wife, this young journalist did not fall in love with me by watching me on television, but by reading my books, asking me questions in the hotel bar, while the gentlemen of the editorial noticed that the reporter and I were suspiciously happy talking about a novel that I had just published, one of whose craters was the circumstance that my wife left me to be with my brother, something that perhaps had happened or that I was afraid was happening, without my being able to avoid it, without my wanting to avoid it . The fact that that young journalist chose me because he had read me, because he thought he knew me through my books, helped that love was not doomed to great disappointments, or not so soon: without a doubt, I live in my books, not in my shows, or who I really am for better or for worse gets naked in books, not on television. I would be lying if I said that the journalist and I were not happy. I was her first man and he was my first boyfriend. But there was a practical, motor problem, an operational difficulty, a hydraulic obstacle, which made our love complex: my boyfriend, the reporter, wanted me to be the virile part, to strive to invade him, and I, the divorced writer, father of two daughters, I also wanted him to be the virile part, and then we were withered, delicate lovers, without haste to get on each other or mate, happy but not entirely, because, again, we were two young pizpiretas after having tea. We lasted seven years as a couple, although it is true that we did not live together and we saw each other from time to time. He didn’t believe me when I told him that I also liked women, he thought I was showing off a nonexistent virility: if you like mines, as you say, then why can’t you fuck me as if I were a mine? Because I like to be a little whore with you and a macho with a mine, asshole, don’t you understand?

The third crush was also a consequence of my work, so to speak: I left my boyfriend to be with the woman who is now my wife because she, who had read me, who saw me on television, came to see me in the studio one night and then I fell in love suddenly, without cure or remedy, not only because I was so pretty, but because I wanted to be a writer, a cursed writer, and because I was barely twenty-two years old, and I was already a chubby forty-five. I left everything for her: the courtship with the reporter, the fame of a fine whore, the family harmony with my ex-wife and my daughters, a certain order within the chaos that was my life, and I went with her, distancing us both from our families : I with my ex-wife, who wanted to cover up, because she reproached me for having left her years ago to be with an imaginary man and now, who would say, I had fallen in love with a lolita, where are we, then, gordi, are you gay or are you not gay? our daughter fall in love with that fat man with a fame of maricueca, who could well be her father, how can she leave her university career to go with that fat maricueca to live far from us, as if we stink? It was the third and most tremendous of my crushes, and that is why we married and had a daughter and, without detracting from the previous ones, who surely had stellar moments of happiness, romps and well-played punches, it has been the greatest love that I have had to live: she chose me, as the previous ones chose me, but she has not wanted or wants to change me, unlike them, who saw with dread that, in the unpredictable and ungovernable territory of erotic desire, of those wayward winds that came from the south, I was, as I have always been, a man with women and a woman with men.