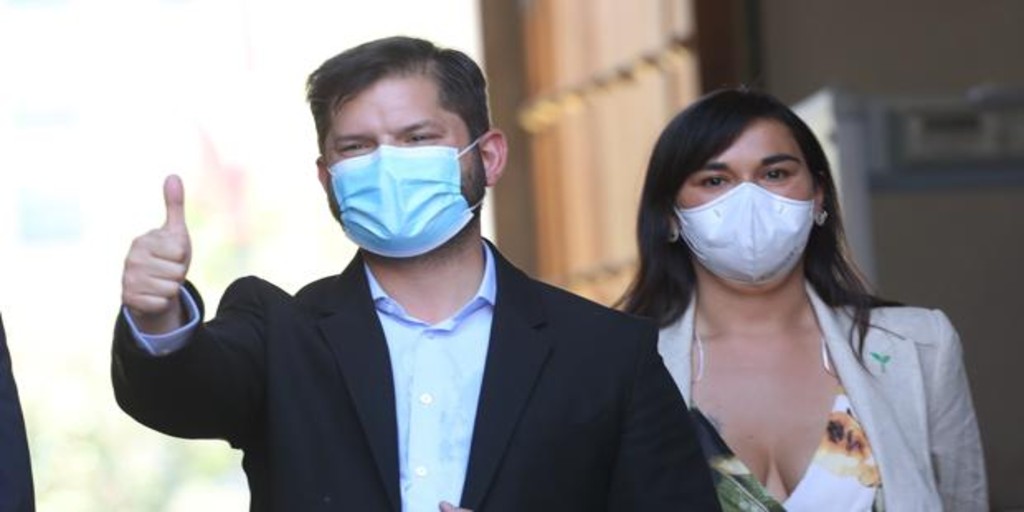 Nationalize lithium, the first alarm bell of the Boric era in Chile

Two tests try to circumvent the elected president of Chile, the leftist Gabriel Boric, a few months after assuming command, which are fueling tension in the face of a government program questioned due to its effects on the economy, the legal security required by investors and the defense of the rule of law.

“It is being revealed that in the second round of the presidential elections there was no other Boric, as some believed; there was no programmatic change, only in forms or ways, “analyst Gonzalo Cordero told ABC.

The first alarm signal refers to the international tender for the exploitation of 400,000 tons of lithium that the government convened last October and whose award must be resolved on January 14.

The announcement of the Ministry of Mining, which received five proposals for a total amount that exceeds 200 million dollars, led the Boric team and left-wing opposition parliamentarians to request to suspend the process and even a group of deputies filed an appeal before the courts for that purpose.

The I Approve Dignity pact, made up of the Broad Front and the Communist Party, has called for the creation of a state company to take over the business and for this reason Boric’s political coordinator, Giorgio Jackson, asked the outgoing Piñera government that with their Latest measures “do not cause problems” to the administration that takes office on March 11. “It would be prudent if the entire lithium adjudication process could be postponed for due analysis,” he said.

The minister of the branch Juan Carlos Jobet had to explain that only the exploitation is being tendered 4% of total reserves Chile owns this mineral, but this did not calm the waters and he ended up meeting this Wednesday with the spokesperson for the president-elect, Izkia Siches, and part of Boric’s economic advisers. After the meeting Jobet indicated that they will respond to all the concerns raised before the award and expressed his desire that the incoming government support the decision, because “otherwise, the signals that are given are that its continuity and continuity could be at risk. that would be bad for the tender, but also for the country and its international reputation.

For his part, Izkia Siches took charge of the fears of the business world in order to respect the institutionality and the need to provide legal certainties, and indicated that it is necessary to build a State policy “that can pass through the different governments and allows us to give clarity to international markets ”.

Analysts recall that the original agenda of the Broad Front and the Chilean CP includes nationalizing part of the mining industry, and lithium, due to its projection, is a safe candidate for this. “What is behind this, what underlies this request for a stoppage, is the conviction that private companies should not participate in the exploitation of natural resources,” said Cordero.

The other issue that has always been on Boric’s agenda, but which becomes a real litmus test for his administration is the violence of Mapuche groups in the Biobío and Araucanía regions.

The Arauco Macheco Coordinator, CAM, and the Lavkenche Mapuche Resistance, RML, two terrorist groups that have spent years burning houses, temples and schools, as well as forestry machinery, and claiming several lives in the area, claimed responsibility for political violence and announced that the attacks armed “they will not stop with Piñera or Boric.” In a statement uploaded to the networks, the CAM warned the future government – which they described as a “new hippie left, progressive and good vibes” – that the Mapuche people will maintain their own political-military order.

The president-elect argued during the campaign to be against the militarization of the area and the opposition parliamentarians have supported this line, consecutively rejecting the declaration of state of exception in four provinces. This measure, applied by Piñera since mid-October, has allowed the Armed Forces to support the police in controlling the territory, reducing attacks by 17%, according to figures from the authorities.

This Tuesday, Congress extended for the sixth time the state of exception with the votes against the Broad Front, Communist and Socialist parties, among others,