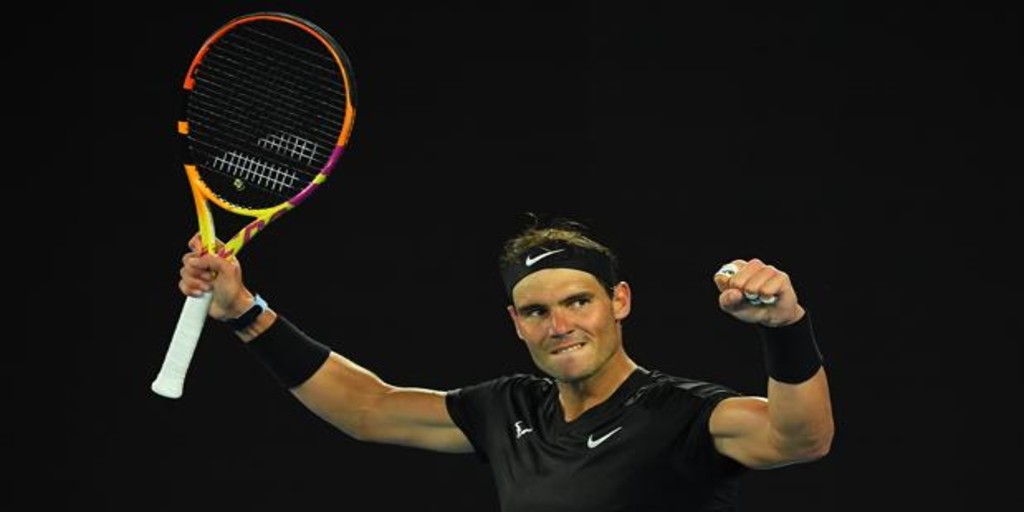 Nadal is proclaimed champion in Melbourne

Reef Nadal has been proclaimed champion of Melbourne Summer Set, ATP 250 preparatory category tournament for the Australian Open, after beating in the final to Maxime Cressy, number 112 in the world.

In his first singles tournament after his comeback, the Balearic tennis player, who won to the American by 7-6 and 6-3 in an hour and 45 minutes.

In Melbourne Park, where the first ‘Grand Slam’ of the season will be played, Nadal has played his first official matches since August 2021, after five months of recovery from his foot injury and after having overcome the coronavirus.