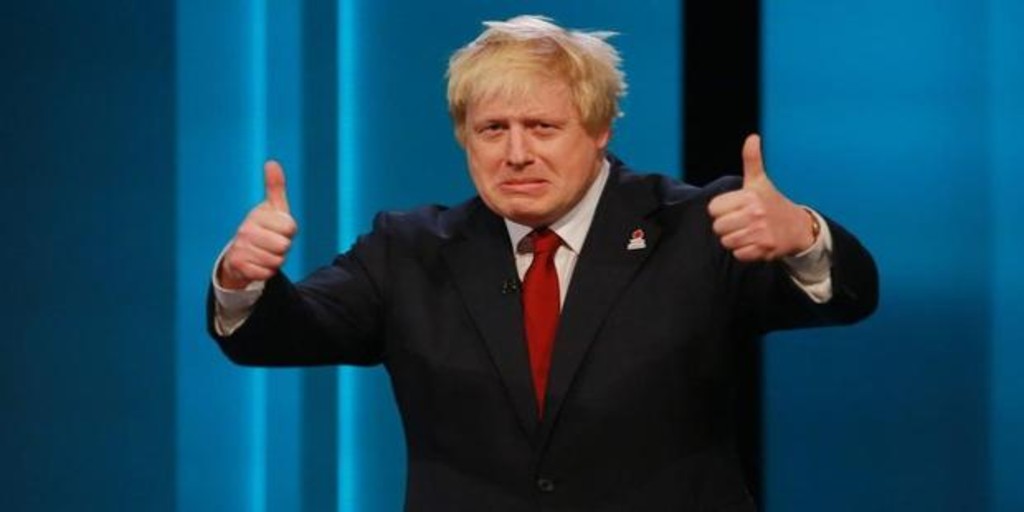 UK rules out fourth dose of vaccine for now

This same week, the professor Andrew Pollard, a leading British scientist who helped develop the Oxford-AstraZeneca vaccine to combat Covid-19, stated on a BBC radio program that ‘it is not really affordable, sustainable or even necessary to vaccinate every person on the planet every four or six months ”, and advocated prioritizing the most vulnerable people. «We have not succeeded in vaccinating all people in Africa with a single dose, so surely we are not going to reach a point where we can handle a fourth dose for everyone, “he said. Now, the Joint Committee on Vaccination and Immunization (JCVI), which advises the government on vaccine policy, has spoken along the same lines, ruling out for now the need for a fourth dose of the vaccine, which they have already started to administer countries like Israel.

For the JCVI, the The priority remains to provide the first two doses plus a third booster to those who have not yet received it., a strategy chosen by Prime Minister Boris Johnson’s Executive to stop the outbreak of the highly infectious Omicron variant.

‘Current data shows that booster doses continue to deliver high levels of protection against serious diseases, even for the oldest and most vulnerable groups“Professor Wei Shen Lim, president of immunization of Covid-19 of the JCVI, also told the BBC, and took the opportunity to call the population to inject this third dose, since according to the available data, protection against the new variant increases . Figures from the UK Health Safety Agency show that booster vaccine is 90% effective against hospital admission due to Omicron for those over 65 after three months, while protection for those with two doses it dropped to approximately 70% after three months and 50% after six months. In the same program the professor spoke Anthony Harnden, vice chairman of the committee, who agreed with Pollard that an immunization program “that administers a vaccine every three months” is “not sustainable in the long term” and assured that this is not the time to think about a fourth dose for the older population. vulnerable, although he did not rule out that it was necessary “later in the year.”

The current situation in the United Kingdom is, as in many European countries, worrying due to the large number of cases (almost 150,000 new infections and 313 deaths on Saturday that have raised the number of fatalities in the country above 150,000 since the declaration of the pandemic). However, so far they have not resulted in a collapse of the health system because hospitalizations have not risen to hard-to-manage figures, as in other waves of the pandemic. It is alarming, according to the Minister of Health, Sajid Javid, the shortage of personnel in hospitals because many are infected. According to the latest data, sick leave due to Covid-19 have tripled since the beginning of December and about 4% of hospital staff in EnglandAlmost 36,000 people were absent due to the coronavirus every day for the week ending January 2.

The Omicron variant, which according to the scientific community is more contagious but less serious, could cause Covid to become an endemic disease in the United Kingdom, the doctor told Times Radio this Saturday Mike Tildesley, from the University of Warwick and a member of the Pandemic Influenza Scientific Modeling Group (Spi-M). “What could happen in the future is that we see the appearance of a new variant that is less severe and, ultimately, in the long term, that Covid becomes endemic”, even “very similar to the common cold with which we have lived for many years, “he said. And although he acknowledged that “we have not reached that point yet, Omicron is possibly the first ray of light to suggest that this can happen in the long term. Of course, it is much more transmissible than Delta, which is worrying, but much less severe, “he said.