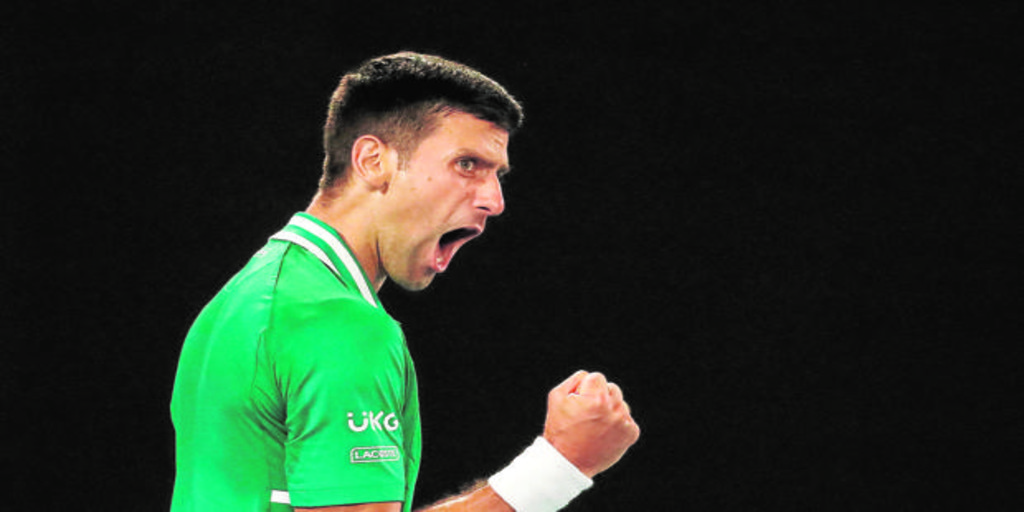 The ‘messiah’ drowns in a jug of water

After the Serbian tennis player once showed himself capable of turning the most unhealthy water into drinkable just by having positive thoughts in front of a jug, perhaps the legion of fans who have come out within the anti-vaccination movement esteem that he deserves the It is a shame to change messiahs, world leadership to which the champion’s father has promoted. In the meantime, perhaps they should also take into account that the pretexted argument to get their medical exemption at the Australian Open is cracked, since they claimed that they did not get vaccinated because the Covid happened in mid-December and it turns out that on those dates, instead of the quarantine that is required of those infected,

He lavished on public events, without a mask and surrounded by kids. Up to three appearances are counted (some even publicized by himself) when it is assumed that he was infected. That is, either now he is not telling the truth or then he was irresponsible, although maybe as with the water, he achieves the miracle that both things are possible. At this point it seems clear that Djokovic is not vaccinated because he does not feel like it. And it is his right, of course, but do not complain (neither he nor his enthusiastic groupies) if that decision is not compatible with the general norms that each government decrees in its territory.