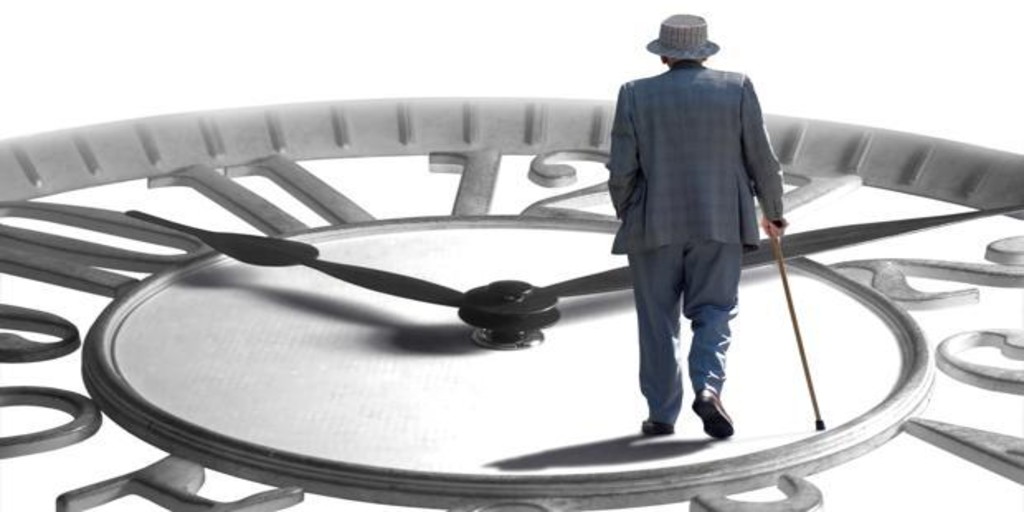 The last calendar is like a lemon tree in an empty house: its leaves wither, but they are not deciduous. Red ephemeris between days of mourning engulf January and the future vanishes with its traveling demeanor when alone the months are only paradoxes embedded in time: on what day are you staying, in what ancient memory, in what blue, in what sea? The last almanac nothing more, that’s all. The aftermath of a kiss, a smile in a bar, loneliness, longings, a thistle in March, a cross in April, an elusive period … Every year he repeats his quartz impulses.

Today I get off the day, from the news frenzy, to make this pun on the calendar of

absences. Because when I returned to the routine after Easter, when I started the last almanac from the kitchen spout, which is still there out of respect for my father, because of an irrational struggle between the paper tradition and the virtual future, I have understood that the past it does not exist, that the only thing that remains of it in us is pain, that memory is a lie, that all that we are is only what we will be. To look back is to bleed from the scars. A few days ago, after contemplating the place that has swallowed the ashes of my family book, I passed some prehistoric ruins. Buried under my feet they were crowded together for several millennia. And in that delirium of stepping on time I thought all this that now I write on impulse. The Ferris wheel. January. Other year. How much is the 2021 almanac worth now? La Fernanda de Utrera solved it por soleá. «I took care of myself: I thought it was all a dream / and what happens is happens». What is suffered is oblivion. It is like an antediluvian stone.

The dolmens are plunged into the mud: menhir under withered litter strapped to the rock by the dead weariness of the wet baroque earth. From the void that adorns the future, hidden rocks, megalithic pasts and funerary tholos spring forth for a murder that the distant substratum of that Copper Age has not yet committed. Levitical spirits silence under time, looking towards the sunset, the stone axes. And there is still the menhir, in the depths, lost in the swarm of chalcolithic bones, prehistory delayed by taulas in the womb of our archeology. After eight thousand years we only have hunger.

That’s it. The only thing left behind is what we have not experienced. Yesterday, when I started the almanac of 21 to put the one of 22 in my father’s spire, I wrote on the withered leaf of last December this sketch of the Borgian spirit.

Sometimes I spend time reflecting on Time and lose the day. I am like the watchmaker who thinks he owns, by tampering with the minute hand, the time he has left. The poor man’s cabal is based on the measurement of dying vapor, of terminal time, that which does not depend on metric systems, which is never sold for a quantity: infinity, one second … Time is poured out for the worst world wound. It is neither asked for nor loaned: it is spent. Who has saved it, loses. Whoever threw it, wins. Those who reserve time to save another life are speculators who covet the ‘to’ and despise the ‘from’, bankers of tomorrow.