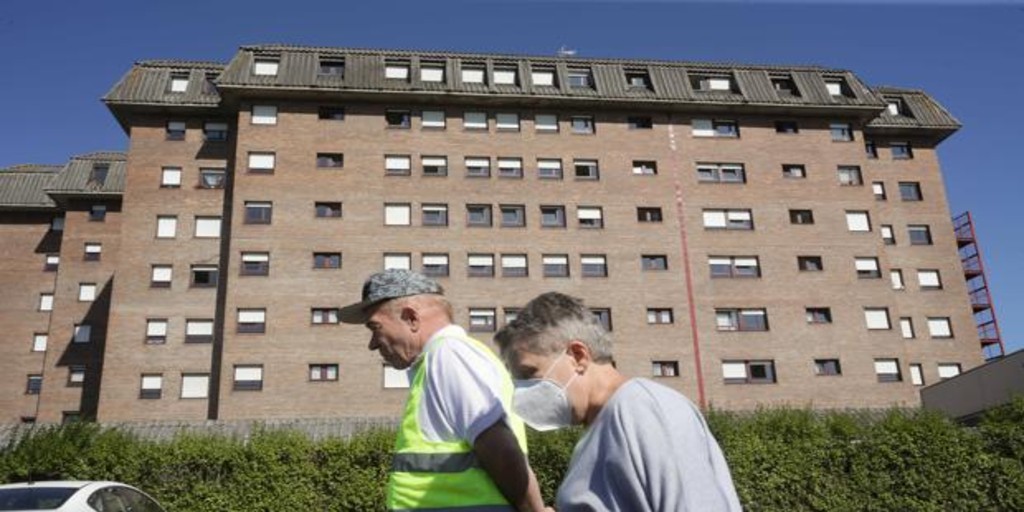 In 2013 I read a lecture in Tomares, invited by its City Council (a friend I hadn’t seen since my student years, the architect and urban planner José María Lerdo de Tejada attended). Every Christmas I receive the municipal Christmas from Tomare, which is usually a prodigy of good taste. I was left with a pleasant memory of the beautiful city of Aljarafe, which explains why, a few days ago, the news of the mother who had taken her children from there to prevent her ex-husband from vaccinating them caught my attention. I read shortly after that this 46-year-old lady received logistical support from her “sentimental partner,” whom the media defines as a septuagenarian.

What does this characterization add

to the news of the concealment and subsequent voluntary surrender of the children by their mother in court number 10 in Seville? Obviously a perverse connotation. It is, from the beginning, a media bell that someone started for that purpose and that has led to the moral lynching of a citizen who is portrayed as an “anti-vaccine septuagenarian,” who is also said to have retired after retirement. He went to South America, where he lived with Amazonian populations for several years, and returned to Spain as a “neuropathic doctor” (sic) who could heal by laying on of hands.

If he presumed to possess an official medical degree that he lacked, it is obvious that the “sentimental partner” of the presumed velociraptora was not doing well. Not so if he bragged about being a “neuropath,” which we all are to varying degrees. In any case, others go from doctors with plagiarized theses and get where they go. But, oh my friend, if you are in your seventies and you seduce a defenseless 46-year-old creature, you have fallen with the whole team. Not satisfied with receiving your retirement in a Jerez townhouse, you had to go to the Amazon to get a master’s degree in shamanism and come back to pick up foreign partners, as if you were a little minister in her green years. In case you don’t know, septuagenarians have already exhausted their life cycle. And, be careful, most of them are former liberals who have betrayed the working class to impress Cayetana Álvarez de Toledo or Jezabel Díaz Ayuso.

Apparently, the most decent thing that septuagenarians can do, whether they are anti-vaccine or not, is to denounce Covid as soon as possible, as the French septuagenarian twins Igor and Grichka Bogdanoff, now skinned by their eighties television programs, have just done. They were about popular science and science fiction (and not esotericism, as is claimed). In Spain, the Debate publishing house published in 1992 his conversations with the philosopher Jean Guitton -‘God and science. Towards meta-realism’-, a serious book on topics of cosmology and quantum physics, a subject in which both twins were doctors. Legitimate. Besides monarchists and legitimists, by the way.