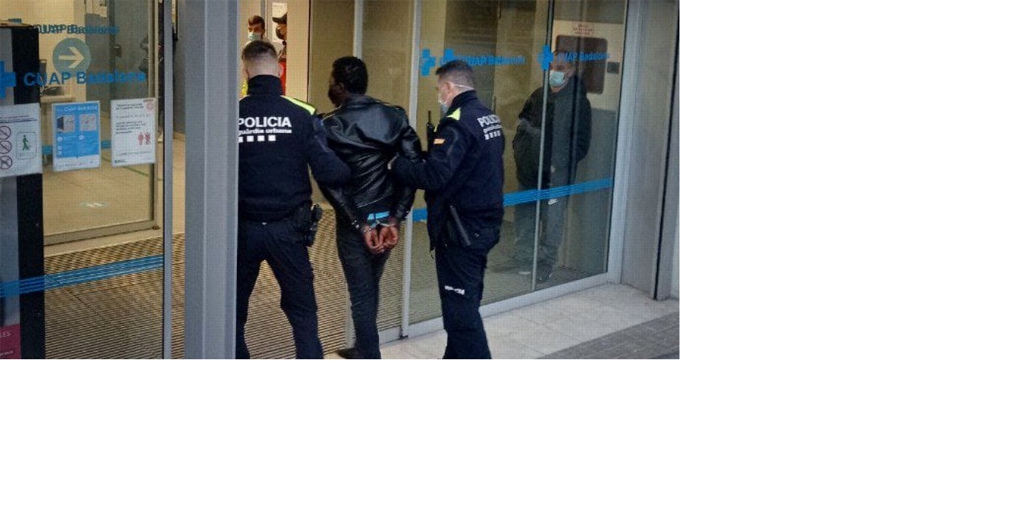 A man who assaulted eight people in the Gorg district of Badalona only in one month. Among them women, children, the elderly and even policemen. This is an individual who, according to some neighbors, resided in an occupied warehouse in the same area, and that agents of the Urban Guard arrested, for the umpteenth time, last week. The attacker has already entered provisional prison.

Several residents had filed complaints against the man, of Gambian origin, after the attacks he committed for no apparent reason, and for which he kicked and punched them. Some of them point out that he could suffer from a psychiatric ailment.

He also uttered insults against them, which led him to be arrested, also by the Mossos d’Esquadra, on several occasions, after what was released.

In addition, by residing irregularly in Spain, the National Police has opened an expulsion file.