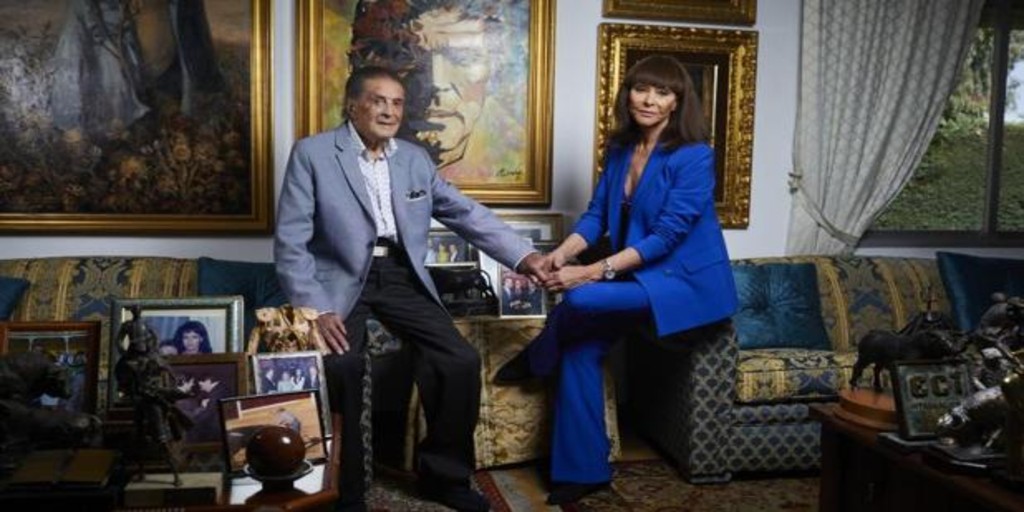 A whole man in the arena and in life

The heart of Jaime Ostos ‘Heart of the Lion’ he stood up while he slept, in Bogotá, so happy to live on the edge until the end. Ostos has been a man in the arena and in life, capable of dealing with the most vicious bulls, of ‘singing forty’ in a toast in a televised bullfight to the very stenographer of Franco who exercised both bullfighting criticism on TVE with arbitrary criteria and seduced women with more temperament and character.

That is why he did not abase himself before the moral lynching of the press of the heart, which was unaware that a man who was dying in an infirmary in Tarazona de Aragón in 1963 and who received the last rites because “that night did not happen” and that he has been given ‘ the lace ‘the damn Covid at almost 90 years old, could not remain silent in the face of the accusations of mellifluous little characters of the pink world.

I admired you as a bullfighter and as a man and that is why I have been seduced by seeing the video in which you can be seen dancing with ‘your art’ the cumbia, the son or whatever, on that last night of the end of the year, in the wonderful Cartagena de Indias with your loyal and in love María Ángeles, swaying seductively around you. This is how one of this world, dear Jaime, says goodbye. It goes for you.