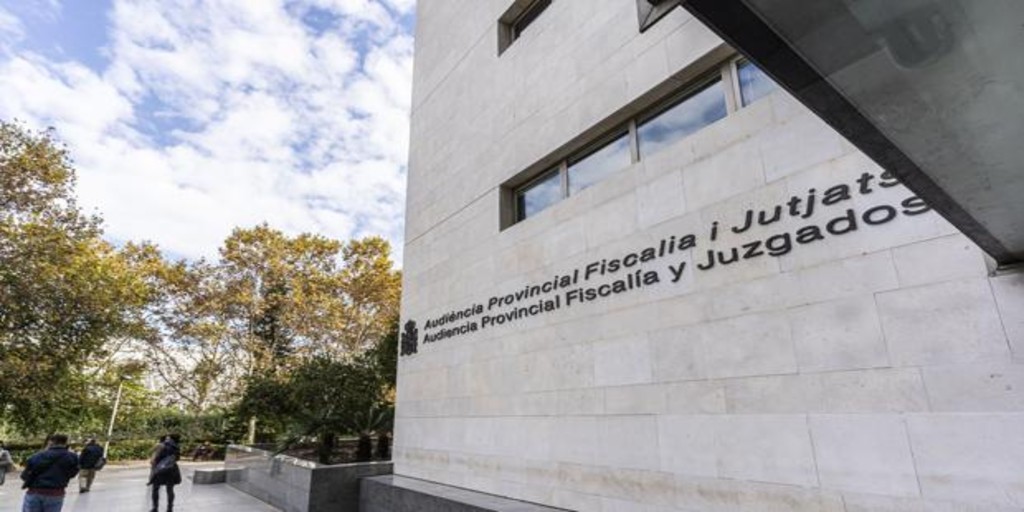 The Valencia Court judges this coming Thursday a man accused of collect for 32 years his mother’s widowhood and retirement pensions after her death in 1985.

The Prosecutor provisionally requests for him three and a half years in prison and a fine, for a continuing crime of fraud in competition with another of documentary falsification.

To perpetrate the alleged fraud, the defendant referred to an insurance company every year a fake bank document as his mother’s “life faith”. In addition, on one occasion, in 2017, it provided another similar report supposedly issued by the Valencia City Council.

The Public Ministry figures in 194.547 euros the total amount of the fraud. The oral hearing will begin on January 13 at ten in the morning in the first section of the Valencia Court.