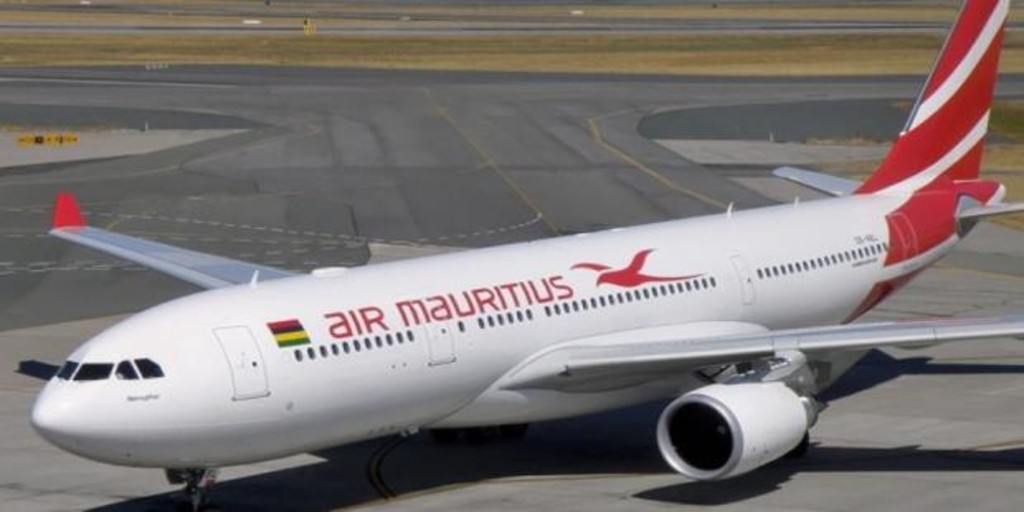 An unusual case of abandonment was witnessed on January 1 in the Mauritius airport, an island near Madagascar in southern Africa. Authorities at the air terminal found a newborn baby abandoned in a plane’s bathroom trash can.

Apparently, after landing, customs personnel went to check the aircraft as a routine procedure; However, after finding a paper stained with blood, the bathroom trash was checked and that’s when they found the newborn abandoned.

A 20-year-old woman from Madagascar, suspected of having given birth during the flight, is under arrest. The woman who initially denied that the child was hers was required to undergo a medical examination that confirmed that she had just given birth.

She was taken into police custody at the same hospital. Both she and the baby are in good condition.

The baby was reportedly on a flight from Madagascar to Sir Seewoosagur Ramgoolam International Airport in Mauritius. The plane would belong to Air Mauritius airline, and after the discovery, the authorities took the infant to a medical center to be treated accordingly.

The woman, who arrived in Mauritius, an island in the Indian Ocean east of Madagascar, on a two-year work permit, will be questioned once she leaves the hospital and charged with neglect of a newborn.