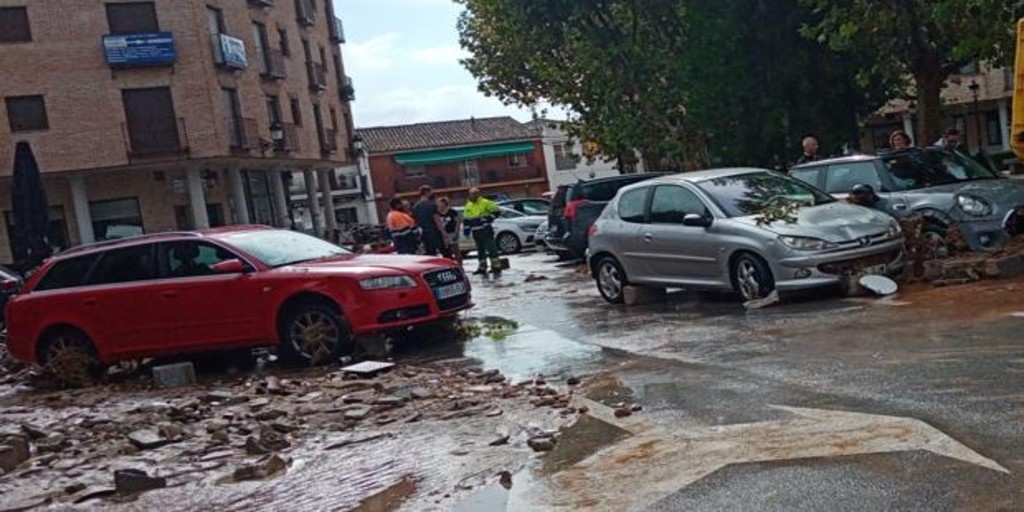 The Argés City Council will allocate 425,000 euros in aid for DANA in September

The Argés City Council will allocate 425,000 euros to aid residents affected by DANA in September, which left very serious damage to the town. The amounts will be financed entirely with the Council’s own funds, as has happened with the subsidies given to SMEs and the self-employed for an amount of more than 310,000 euros, as reported in a press release.

The AIDS will be granted by the direct granting procedure, “By concurring reasons of public, social and humanitarian interest”, through two modalities that are compatible. The first will be for real estate. Applicants will be able to opt for an aid of up to 3,000 euros per property in case of damage to it or an aid of 50% of the justified expense, up to 6,000 euros, in the event of collapses.

The second method is for the loss of essential items, with aid of up to 2,000 euros per set of items and owner, whether the owner of the home or the tenant.

Specific, will be eligible the expenses necessary to repair, restore or return to its previous state the affected part of the property in question, as well as the expenses for the repair or replacement of essential items or furniture. The beneficiaries will be all natural or legal persons, communities of owners and other entities without legal personality, who hold the ownership as owners of a real estate in Argés, or who turn out to be owners of property and furniture affected by DANA.

Thus, according to the statement, the commitment of the mayor, Jesús Guerrero, and his government team is fulfilled. “In view of the tragedy, from the first moment he expressed his willingness to approve a line of municipal aid for the victims, given the serious damage to buildings and basic necessities that occurred as a result of the floods,” it is recalled in the press release.

The local government team recalls that the severity of the catastrophe was such that the Council of Ministers declared Argés, among other municipalities in the province of Toledo, as an Area Seriously Affected by a Civil Protection Emergency.