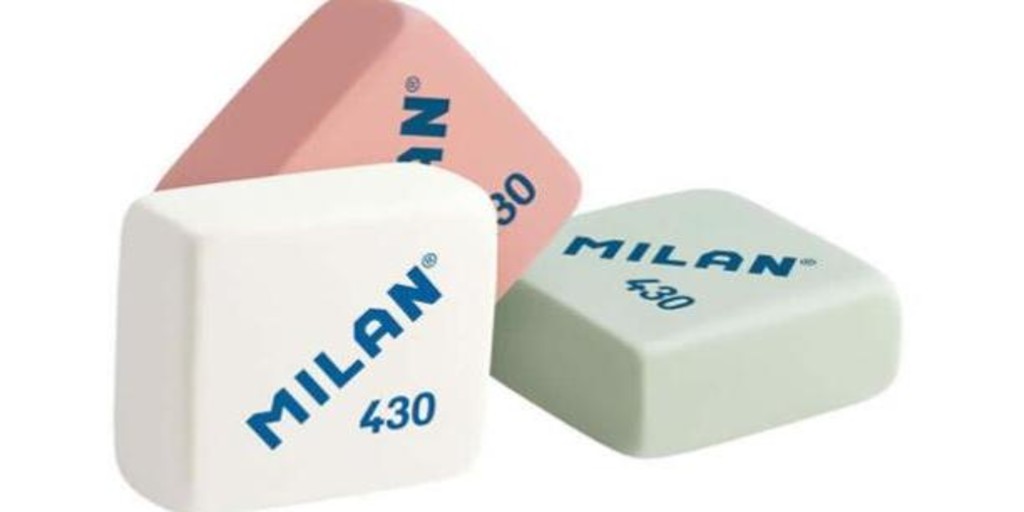 The green draft had disappeared from the catalog of the Gerona company, but will eventually continue to be produced. «We have continued to manufacture the eraser ‘Milan 430’ in Spain since 1918. Market studies They indicate that he prefers them mostly in white or pink.But of course, if the market demands green ones, we will be happy to make them green as well! “, the company communicated.

The mobilization in social networks began when some users realized that the green rubber had disappeared from the catalog by 2022, while the white and pink colors were. Quickly, the information went viral.

After many people disagreed with the decision to withdraw the green draft, the company posted a message on Instagram stating that manufacturing will continue.

In 2018 this famous draft turned 100 years since the company began to manufacture it in 1918. The established company produces 2,500 tons of rubber every year and its best-selling model is this, the ‘Milan’ 420 ‘, which is marketed in 110 different countries.