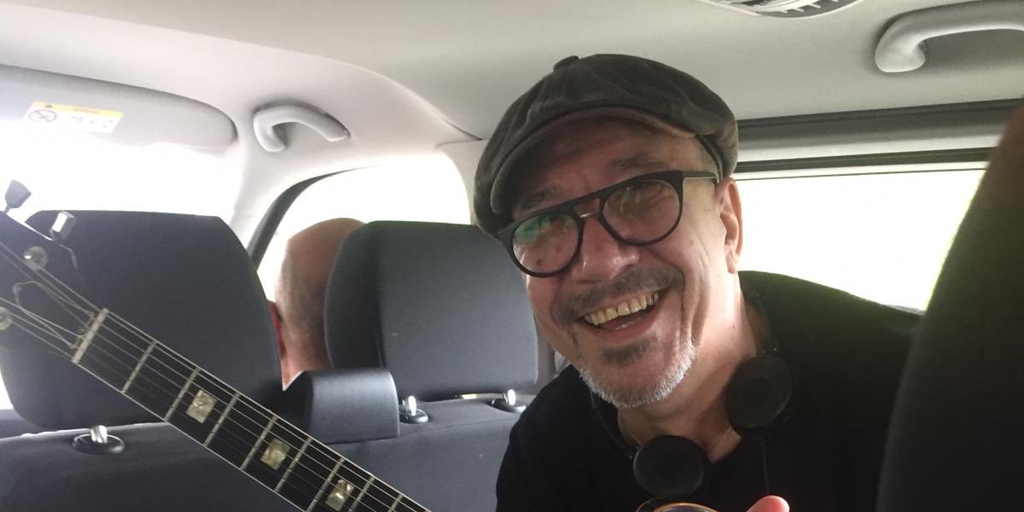 The covid continues to give terrible surprises, and this time the drama has hit hard in Juan Dog, the band of Santiago Auserón. Your guitarist, the veteran Joan Vinyals, has died as a consequence of complications derived from this disease at the age of 63.

After an initiatory stage as a self-taught musician, Vinyals studied first at the Conservatori Municipal de Música de Barcelona and later at the Musicians Workshop, where he was later a teacher for several years. «From the Taller de Músics we regret the loss today of Joan Vinyals, a great home musician. Thanks for sharing so much music. A hug to your family and friends, “says the entity on its social networks. A graduate in Jazz at the Esmuc, he was the founder of the Catalan Academy of Music, an institution that has also regretted the news.

«Today is a sad day for the Academy and for our sector. We deeply regret the death of Joan Vinyals, honorary member of the Academy and key person in the creation of our entity. Rest in peace”. The Deputy Mayor for Culture of the Barcelona City Council, Jordi Martí, has indicated in a tweet about the death of the guitarist: “One of the greats of music is leaving.” He also composed music for theater and television, where he also developed a career in audiovisual production and direction, and led bands in Catalan programs such as 7 de nit, Ja hi som.

He had bands like Guitarras Mestizas, ¡Fuego! or Box Office, and since 2010 he was active in the Juan Perro band, with which he was currently on tour, but your resume is as extensive as it is brilliant. Throughout his career he has played with the Companyia Elèctrica Dharma, Pau Riba, The Driffters, Carme Canela, Alex Warner, Víctor Bocanegra, Nevoa, Gato Pérez, Louisiana Red, Johnny Mars, Freddy Fingers Lee, Big Mama, Dani Nel · Lo, Ramoncín, Laura Simó, Luz Casal, Mercedes Ferrer, Los Rebeldes, Los Mustang, Los Sirex, Pablo Carbonell or Yoko Ono. In recent years he was active at the head of the Joan Vinyals Band, combining it with his work with Santiago Auserón.

Affectionately known as the ‘Dimoni de Gràcia’, Vinyals no longer participated in Juan Perro’s last concert, held on January 2 in Logroño within the Actual Festival. His last solo albums were ‘No Es Equal’ (2017) and ‘Vil·la Blauet’ (2004), and he recently composed the song ‘Som natura!’, Anthem of the protests against the expansion of the El Prat airport.