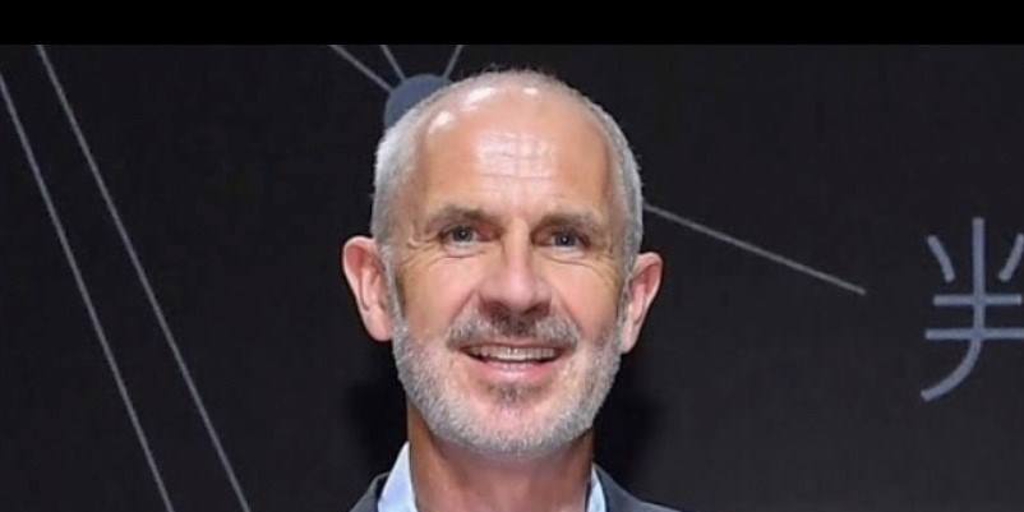 I return Dyson to the sky as president

The Boat of Avila

Volvo Cars has appointed CEO and President, replacing Hakan Samuelsson, to Jim Rowan who will join the company on March 21 2022, according to a statement.

Rowan, who is currently the CEO and member of the board of directors of Ember Technologies, will bring to the company more than three decades of global experience in the consumer and technology sectors, highlighting engineering and supply chain divisionswhich will be valuable for the future of Volvo Cars to realize its strategic ambitions.

Previously to Ember Technologies, was CEO of the Dyson Group between 2017-2020 and director of operations between 2012-2017. Before Dyson, he was COO of BlackBerry. Currently, he is also a senior advisor to the global investment firm KKR and a member of the Shareholders’ Committee of Henkel, a German consumer goods and technology company, operating around the world.

«I am delighted to join
Volvo Cars at such an exciting time for the company and in a moment of transformation for both industry and consumers. Volvo Cars’ strong track record of innovation, safety and quality, coupled with world-class talent and technological and sustainability capabilities inspiring, they put her in the driver’s seat for the road ahead, “commented Rowan.

For its part, Hakan Samuelsson, who joined Volvo Cars as a member of the management board in 2010 and has served as CEO and Chairman since October 2012, will remain in office until March, at which point he will also leave the board of Volvo Car AB. However, he will continue as chairman of Polestar, which is expected to be listed on the Nasdaq under the ‘ticker’ PSNY ‘later this year, as previously announced.

“I am delighted to welcome Jim to his new role to continue the great journey that Volvo Cars is taking. I would also like to extend my thanks to all Volvo Cars employees for the incredible progress we have made together over the last 10 years, not only in making Volvo one of the fastest growing and most trusted premium car brands, but in always innovating and leading with purpose, ”stated Samuelsson.