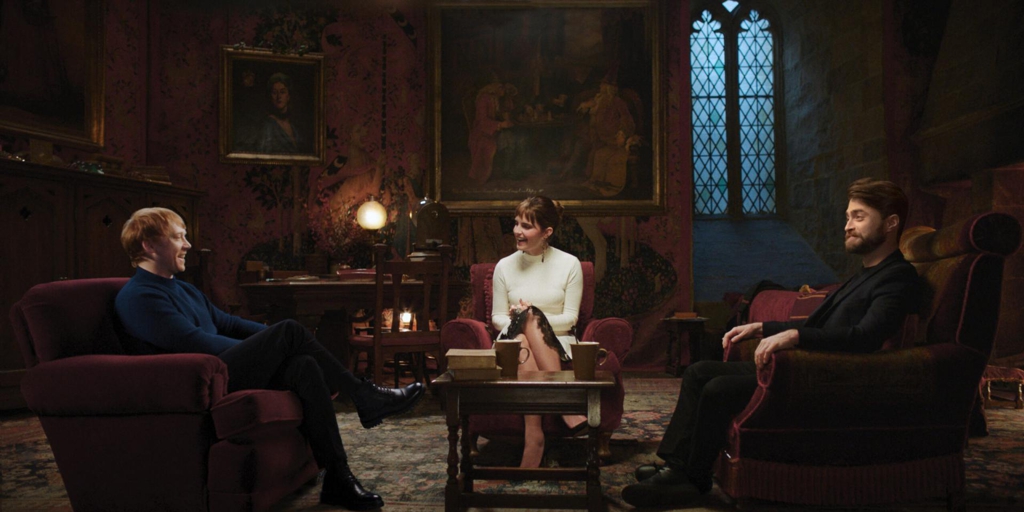 Harry potter and the magi

At the beginning of ‘Harry Potter: Regreso a Hogwarts‘, the documentary that HBO has just released for the twenty years of the saga in the cinema, Chris Columbus –The director of the first two installments, to be exact– remembers one of the funniest moments from the filming of ‘The Secret Chamber’. They had built a perfect phoenix, an animatronic doll so lifelike that when Richard HarrisThe veteran actor who played Dumbledore saw him and said in fascination, “Hey, they do train animals well these days.” The bird had a camera in his eye from which the operators saw the interpreter, so he spoke to him and they responded, so as not to break the magic, which is extremely fragile.

There, in that precise instant of innocence, the entire value of Rowling’s work is summed up, the ultimate sense of fantasy: keeping that flame alive. Christmas is the same, I think.

As is customary every winter, a flat icon movement that it tries to finish, finally, with the lie of these dates to enlighten the children with the teachings of the goddess reason, or something like that. Those who defend it insist that truth is a primary need and fantasy little less than a hindrance. As if we were not made of myths, as if imagination was not necessary to unravel the world or to survive it, in the worst cases. I suspect they no longer remember childhood, when the novel was always longer than life and reality and fiction weighed the same, as in a sweet sleepless candle. We never read the same again, although this he did not understand Harold Bloom.

A whole generation grew up waiting for a letter from Hogwarts, as someone expects, what do I know, that they win the lottery, but with more faith, with more hope, the way children do things (milk and biscuits for camels, quick glance at the mailbox). I do not know if that made us better, but it did lighten the heaviest hours, also the saddest: you cannot demand much more from a story, from a story. Now that so much time has passed it’s hard not to shudder seeing the actors combing gray hair (Hagrid he is an old man, Ron had a child and kidney stones, Sirius still breathing) and listen to them like old friends or teachers. How weird, how lovely they were. And the music, that music. And memory doing its thing: you can still recite a dozen spells and then you don’t know where you put your glasses five minutes ago. Mysteries of the mind.

In the same way that you watch a movie believing everything and, later, discover the tramoya with fascination: this is how fantasy works, this is how the years go by. You never heard the Magi on the other side of the door, you never saw dragons in the sky, the letter you expected did not arrive. But it does not matter, the magic was not there, but in the book you had in your hands: a shared story. Nothing less.