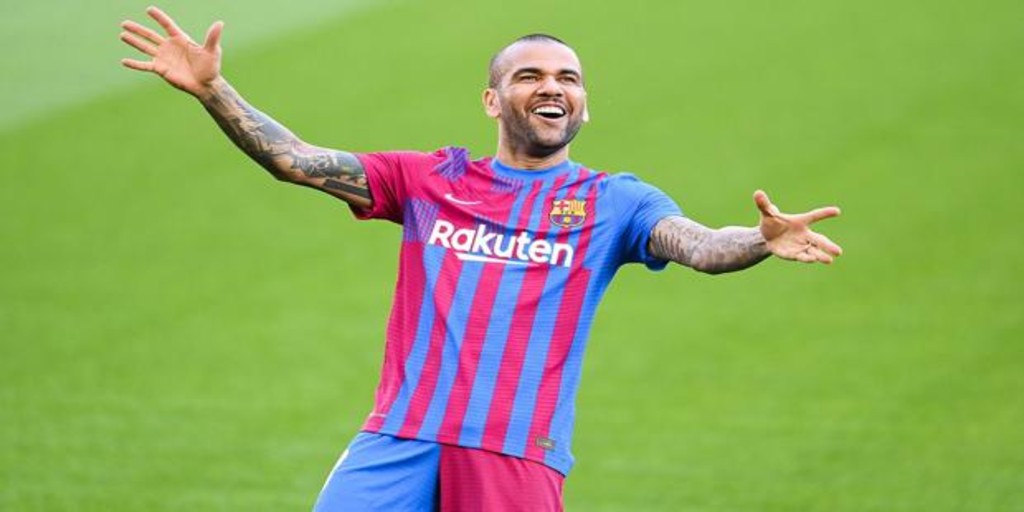 The optimistic words of Matthew German During the presentation of Ferran Torres regarding the intentions in this winter market they are not being fulfilled as Barcelona intended. “With Dani Alves we have enough margin to register you. The incorporation of other signings will depend on other exits. With Ferran Torres we have made an exception. When we make the exits effective, we will decide if we can incorporate someone else. But on Sunday we hope to have solved the financial fair play», Assured the director of football of the Catalan club. And to reaffirm the executive’s statements, Laporta did not rule out the signing of Haaland this summer, in what would mean a pharaonic operation between transfer, salary and commissions. ‘Cuatro’ assured yesterday that the president had already reached a principle in agreement with Mino Raiola, Norwegian’s agent, to finish next summer at the Camp Nou. The only condition is that Barcelona can meet the more than one hundred million it would cost.

But this same Tuesday, the club came face to face with harsh reality. The same one that forced Barcelona to get rid of Messi and Griezmann. At this time, Dani Alves still had not been able to be registered despite the fact that the Brazilian receives some testimonial emoluments and the Barça club released a salary mass after the forced withdrawal of the Kun Agüero. Today’s match against Linares Deportivo in the round of 32 of the Copa del Rey had in the side’s debut, five years after his departure, one of the great culé-key incentives.

Barcelona need to get rid of Coutinho y de Umtiti (two of the highest chips of the Barça dressing room) and renew Dembélé (the pending amortization would be distributed between the years that the contract was extended) to enter within the LaLiga parameters, those that would allow him to register Ferran Torres and make some more transfers during this winter window. But for the moment he is faced with the reluctance of the first two to leave early and with the refusal of the French winger to renew for the amounts that Barça can assume.

«Barcelona has a debt of 300 million and has signed Ferran Torres. I have read that for 55 million. And he is going to sign Morata. And the president announces more signings, even Haaland. How is it possible? Where is the fair play? So if we want to be a big club we also have to sign, obviously, “José Bordalás denounced yesterday. The Valencia coach insisted on his complaints: “It’s not because I say so, it’s reality. I said it recently. Barcelona have signed Xavi and he has seen that he is unable to fight for the Champions League and be among the best, this is the reality ».