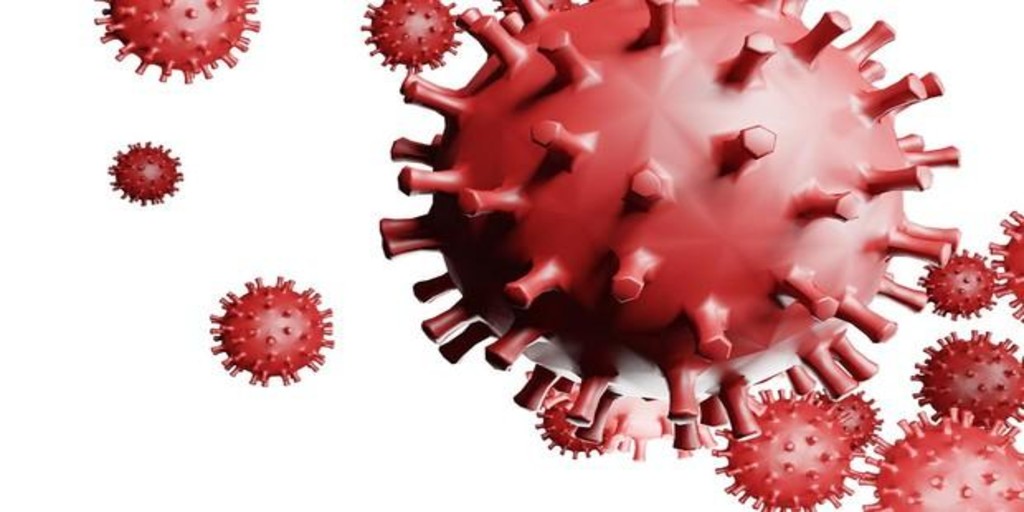 The Government of Castilla-La Mancha, through the General Directorate of Public Health, has confirmed 6,428 new cases
for coronavirus infection in the last 24 hours. They are 1,997 more than the day before. The number of hospitalized in conventional bed is 399, while the patients admitted to ucis who need a respirator are 59 and there have been six deaths.

Patients admitted to intensive care units There are 59 who need a respirator. By provinces, Albacete has 18 of these patients, Guadalajara 12, Toledo 12, Ciudad Real 10 and Cuenca 7.

In the last 24 hours there have been 6 deaths, specifically 3 in the province of Toledo, 1 in Albacete, 1 in Ciudad Real and 1 in Cuenca.

The accumulated deaths of residents of these centers since the beginning of the pandemic are 2,144.