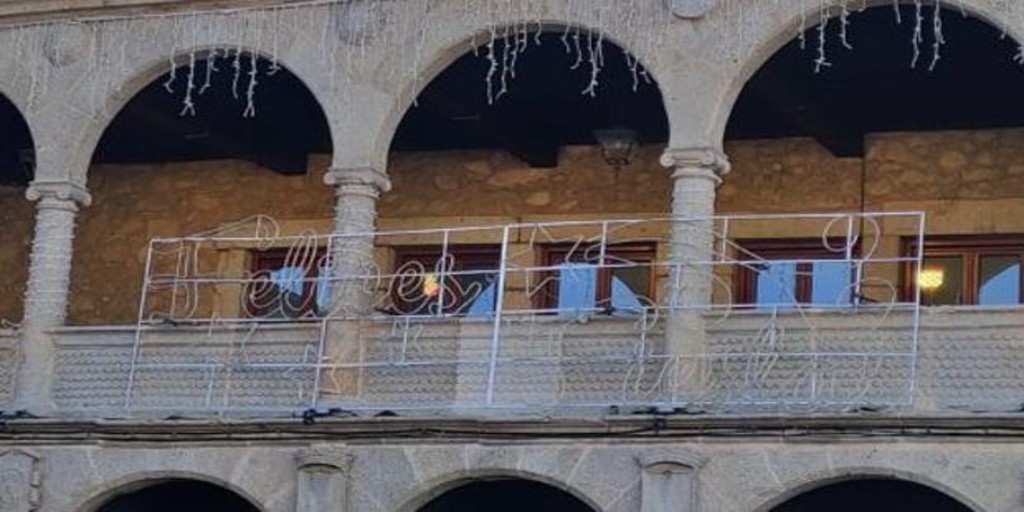 Tú Aportas offers to form a coalition government to the Socialist Party in Béjar and exhaust the legislature. The decision was made unanimously on December 3 in an assembly, after the resignation of the mayor, Elena Martín, for disavowing the Local Police.

In a press release sent to the Ical Agency, Tú Aportas offers to govern with a “strong and moderate” PSOE candidate, although in the event that there is no provision, they themselves will propose their own candidacy “to lead that change that the town”. Likewise, they reach out to Citizens. For this reason, they ask the Socialists to reconsider the decision not to present a candidate for mayor, since with that decision, the former mayor of the Popular Party, Alejo Kidneys, would once again take over the City Council, according to their regret.

Tú Aportas defends the need to have “someone capable” to lead “the challenges faced in the remaining year and a half of the legislature”, including the implementation of the reindustrialization plan, the projects that settle the population and employment and make decisions for the future of the textile city.