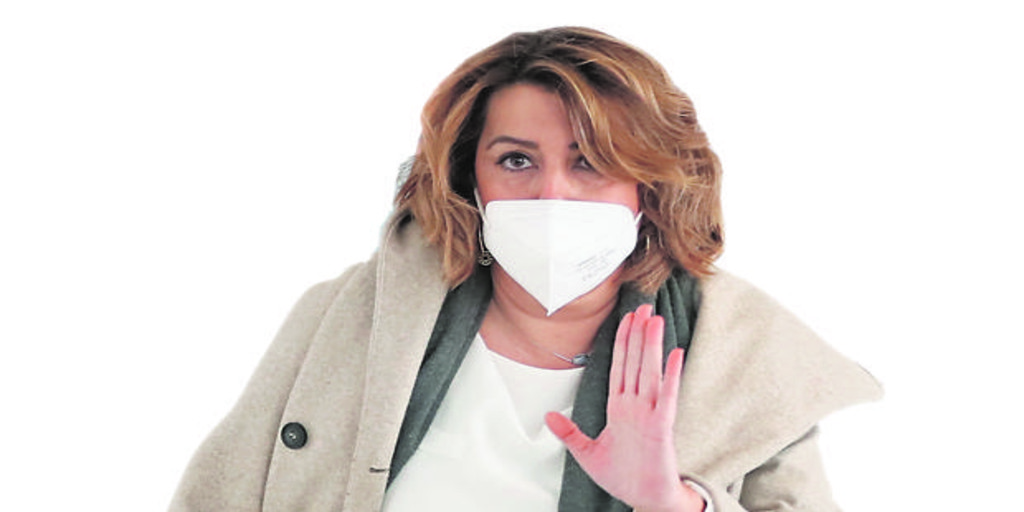 Those people that you tell me about

Until not long ago, the management of a public office was evaluated in the past based on quantitative variables related to the well-being and prosperity of what is understood by citizenship. That was before. Now that GDP has become obsolete as a unit of measurement of progress, Susana Díaz contributes her grain of sand to this new dimension of politics, more immaterial and persuasive. His greatest legacy – he said yesterday when they asked him in the Andalusian Parliament about the cards and five-socket strips of the Faffe, and about the brothels and the cortijeras and farloperas francachelas of the Junta – is to have left – the Andalusians threw her out – « without any complaint and without any member of

my Government with any accusation and complaint of any kind. Remarkably high, considering the class average. Susana Díaz, the one with the stiff husband, is inspired by the PP and bases its entire defense on the new time that it inaugurated after decades of robbery in Andalusia. Tickets were left to roast a cow, but he didn’t have time to get the hang of the barbecue. Susana Díaz, a senator in her spare time, presents her penalty certificate in a short washing program that comes out like jasper, but drains all the dirt accumulated by her predecessors down the pipe. ‘Those people you are talking about’, in the words of Rajoy, are the ones that the former Andalusian president knows so well and so closely that at her age and with the career she is carrying, they force her to become new. Those behind who drive. While waiting for the Supreme Court to confirm the prison sentences imposed on Chaves, Griñán and company, Susana Díaz sentenced them to life yesterday, for allusions.