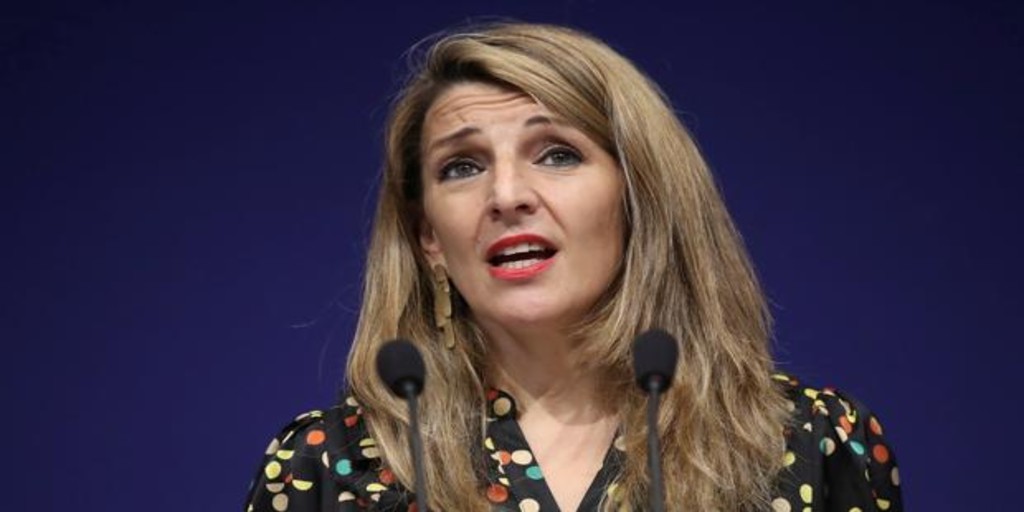 It is curious that the two initiatives on the left do not want to appear so. The parties of what they call emptied Spain do not speak of the left or the right, which meant to be on the right until now, because we intuit the fate of those votes, because their demands are not considered ‘extreme’ (they are born free of all suspicion, pure), and because they take the logic of 78 to absurdity without question. They do not go against nationalism, they imitate it. It sounds like the last way to scrape the pot so that the interior, the rural, the agricultural, does not mean what everywhere: a conservative, anti-elitist and anti-globalist reaction. In Spain they will get votes from Teruel, docile to the PSOE, docile to everything.

The other novelty on the horizon is the platform of Yolanda Díaz, who wants to overcome the progressive cliché and Pablo Iglesias, already infinitely tiresome. He wants ‘transversality’, which is another way of being in the center. Why go there, to get bored, when you can be everywhere being transversal?

She prepares what she calls ‘mixtures’, a new expression of the tides, confluences, initiatives named after perfumes to achieve, with alliances with Oltra and Colau, ecofeminist alternatives and akin to nationalism but with a ‘country project’. Square squares of the circle, non-places. A space is sought, as in soccer, and it is achieved with the personal unchecking, that of Díaz with respect to the Government on account of the pandemic, his Covid passport for the elections. Minister Díaz, if we look closely, has not stopped moving in this time. His speech has been softening along with his appearance.

If the left needs a great, monstrous, dissonant and ugly coalition, that of Sánchez, it seeks the coalition within the coalition, the dynamic ‘overcoming acronyms’, the great boredom of the parties. His would not be Frankenstein but a natural recipe, a feminine compound, an herbal potion of greens, reds and purples. Yolanda Díaz prolongs ZP’s whisper much longer than Sánchez. It is a ‘woke’ voice, an almost literal awakening voice, as it speaks to an intimate ear.

Those who have attacked Yolanda Díaz’s passage the most fiercely are Ayuso’s media enthusiasts, perhaps because of what they look like. The two take advantage of the position for an odd and versatile personal projection. If Ayuso speaks from a space between the PP and Vox, Yolanda Díaz shuns Podemos, parallel to the PSOE, to another place, we do not know where, probably centered and urban. Doesn’t Díaz seem to want to join the ‘Valeria’ gang, make Carrie Bradshaw a Madrilenian?

The two are a bit of world leaders (Ayuso talks to Putin in Valdemoro any day) and they both say strange things: Díaz assumes the cheesy-welfare and Ayuso (Vinicius in pretty, according to Losantos) liberalizes the Madrilenian metaphysics of Sabina with diction Song of the Fool.