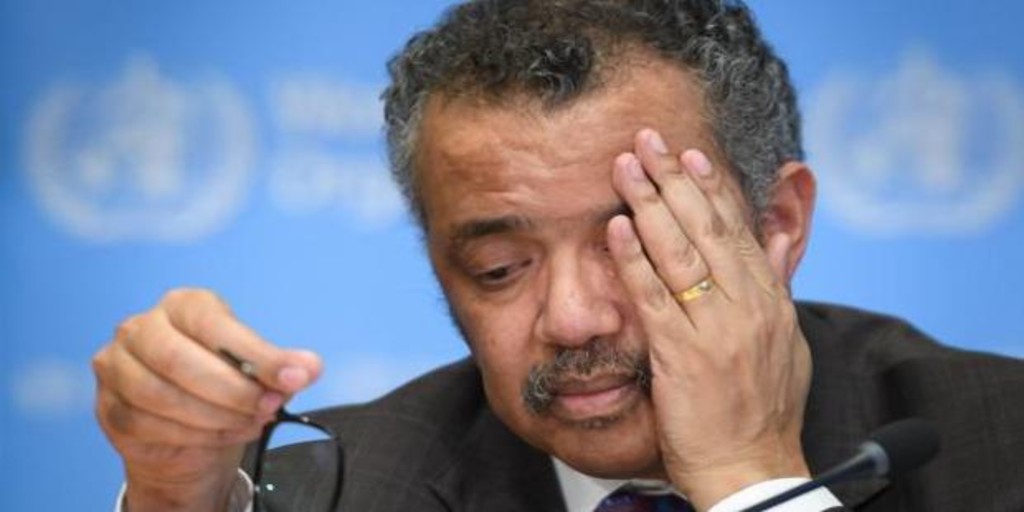 The WHO “receives unanimous support to negotiate a treaty against future pandemics.” Whose? From the union of power professionals, which has consensus as a unanimity rule (oligocracy) that supplants the majority-minority rule (democracy).

From the single thought to the unanimous thought. From man is a being for death, from Heidegger, to man is a being for the vaccine, from Tedros, the mandate of the WHO, whose herald, Married, becomes Zarathustra (“I inoculate you with madness”) raised to the Peña Amaya to proclaim a law on pandemics.

Black Dalmatian pulls Sloterdijk to describe the panorama (Sloterdijk is quite a joke to see that “with so many civil servants you can no longer see the State”): the liberals ruled

politically subject to the Law that the false liberals, or liberals, have replaced by the State Legislation of legalistic bureaucrats who believe in the thaumaturgical virtues of the law to submit politics to their benefit, with which Law is no longer taught in the faculties, but Legislation. It is natural for nits to eat us.

-The reality is that the rulers lock the ruled in the paper cages built by bureaucratic legalism imitating the iron cage of Max Weber.

What are we? Negro recalls that the founder of the Despotic State, Frederick the Great (the Merkel of our liberals!), Called his subjects ‘state animals’ (‘staathche Tiere’). Another German, Steingart, sees that the state jibariza its subjects by reducing them to the condition of ‘suspects’: it is the end of normality (the disappearance of things that were taken for granted). Normality was the trustworthy thing in society. And for the liberals who now bring us a ‘Therapeutic State’ as a gift from the Kings, we are only sick, with the right, yes, to compulsory vaccination.

We stay in State Animals simply because the future of this society, Muray concludes, is not to be able to breed anything else.

-Save opponents or mutes.