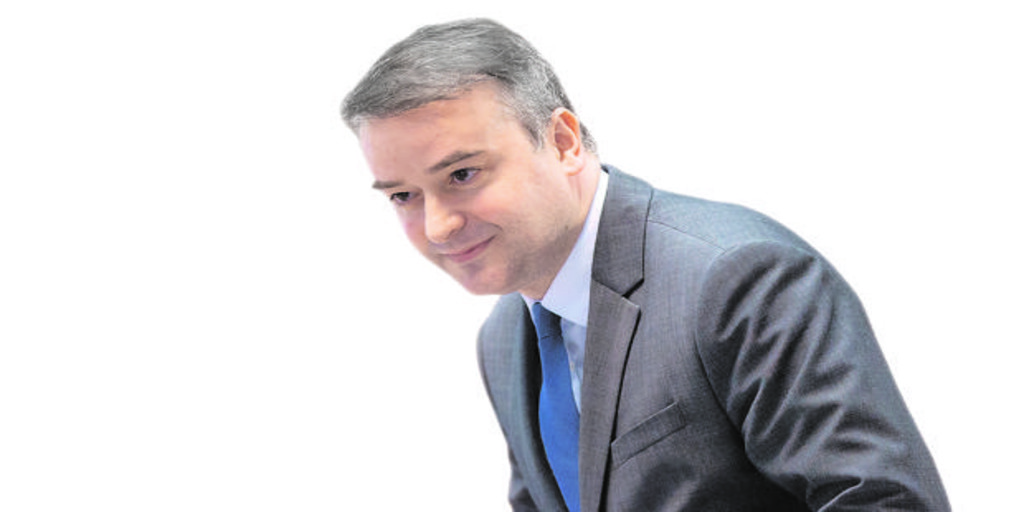 “The Íbex 35 are hypocrites because they don’t hire me so as not to bother the president, but then from behind they ask me to introduce them to Yolanda Díaz,” explains Iván Redondo about his unsuccessful attempt to become an advisor to the main Spanish companies. The guru also offers himself as the vice president’s next campaign manager for her predictable assault on the prime minister. Those who know him admit that it is true and yet add: “Deep down he is dying to go back to Pedro.”

But in his anguish to prove to Sánchez that he was wrong by firing him, everything he does dramatically distances him from the eventual return. Since the political blackmail that precipitated his dismissal – «o

You name me super minister, or I’ll leave ”- even the obscene flirtation with Yolanda, all are gambling gambling bets who can’t stop losing and there’s no trace left of the audacious strategist who won the first vote of no confidence in our recovered democracy.

Political advice has something interesting – especially if it is not based on the cheap advice of a series as innocent, Manichean and naive as ‘The West Wing of the White House’ – but the extremes where Redondo took it while he was in government , and now that they have fired him, they have a lot to do with his egocentricity, with his vanity, with his need to appear more than what he is, and more than those who hire him are. His is not the only case that has occurred in Spain in recent times, and all under the same scheme: a certain disdain for the boss in the name of a delusional self-aggrandizement, and then when the dismissal comes, erratic and extravagant movements that in the fund only seeks to attract the attention of the employer so that he hires you again.

But for many conspiracy theories that those affected invent to justify themselves, their fate was only due to their bad decisions. Everything in them then becomes cumbersome and disorderly nostalgia, of a jilted lover who drunkenly thumps your portal at dawn and shouts “as I have loved you, no one will ever love you”, while your security puts him in the kindest way he can in take a taxi and arrange a tip for the driver to take you home.