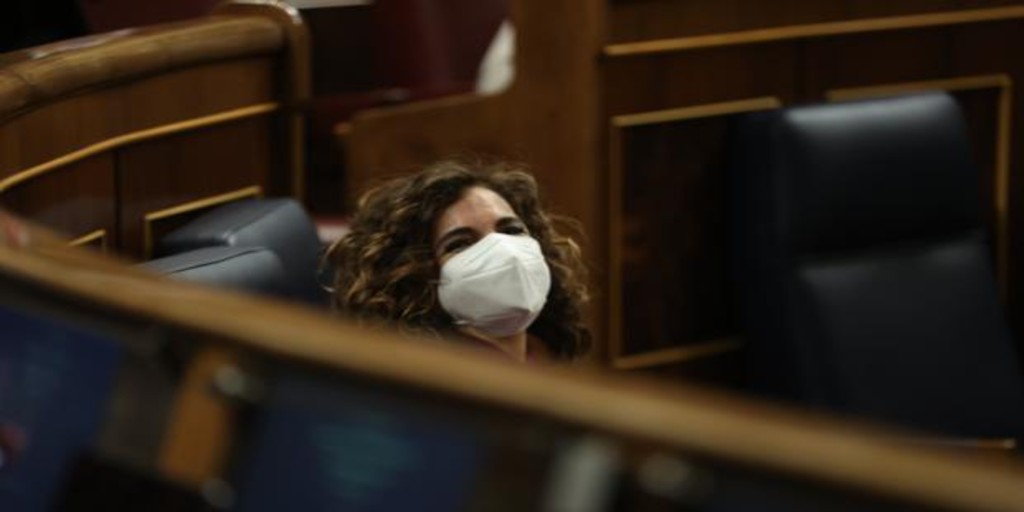 Montero proposes a new regional financing without consensus with the autonomies

The Minister of Finance and Public Function, María Jesús Montero, promised to send the communities a proposal on the adjusted population criterion, the main one on which the distribution of funds for the autonomies pivots, before the end of November. Yesterday, at last, the document arrived in the regions, three days later than expected. And not only that, but the councilors of the different territories received him at lunch on a Friday long weekend, as reported by regional sources. Now the text will be subject to revision, with the contributions that the regions want to make.

autonomies of emptied Spain. Eight regions (Galicia, the two Castiles, Extremadura, Aragón, La Rioja, Cantabria and Aragón) of different political backgrounds came together to sign an agreement on the financing model to which they aspire. His prayers have had an effect on the Minister of Finance, who in part has taken up some of his requests for “fairer” financing with regions hit by depopulation and dispersion.

It is no coincidence that Montero has presented his document after the pact to which these territories arrived, which represent more than 20% of the Spanish population. However, the approach was born with an original sin: the lack of dialogue.

Autonomous sources denounce that the communities have not been directly and clearly counted on to prepare this first document, although the Treasury maintains that its proposal “is based on the previous work carried out by the Committee of Experts and the Permanent Technical Evaluation Committee, which means that the opinion of the autonomous communities that have participated in these forums has been taken into account ”. Likewise, the ministry assures that the adjusted population is the variable on which there is a “notable consensus”, despite not having dealt with it in the Council for Fiscal and Financial Policy (CPFF), as Andalusia denounces.

Sources from two of the eight autonomies that signed the agreement two weeks ago maintain that what they are looking for is that the agreement between them be carried out point by point, but they will study the whole proposala.

For her part, Minister Montero’s proposal was not well received at the Generalitat de Catalunya, which rejects the concept of adjusted population because it does not adapt to the «reality of Catalonia». “It is necessary to take into account the real percentage of the population of Catalonia over the State”, was pointed out yesterday from the Government. The Catalan Executive, which is still installed in the rhetoric of secession, pointed out that “underfinancing and the fiscal deficit can hardly be corrected with a new financing model”, despite which it pointed out that “it will study the proposal because it has always said that He will watch over everything in which the interests of the Catalans are at stake ”. The political change that this last sentence implies is relevant, as it admits that the Generalitat, which until now rejected any forum for discussion that was not bilateral, thinks in some way to participate in the financing debate, a necessarily multilateral discussion, report Àlex Gubern.

The details of the Treasury proposal reveal certain modifications with respect to the current criteria, in a wink to the communities that consider that they are under-financed, such as those of emptied Spain. A 240-page report includes variables to take into account when distributing, and according to what concepts. “The Treasury has empirically analyzed the distribution of regional spending to establish new distribution percentages by functions”, said Hacienda.

Indicators of the so-called basic ones such as health, education and social services have been analyzed, and apart from that, other “corrective variables” of a geographic and demographic nature are taken into account within the adjusted population criterion; these are the surface, the dispersion or the insularity, in addition to the depopulation.

Among the indicators that the adjusted population criterion takes into account, health and education would have more weight in the distribution of autonomous funds. Likewise, corrective variables would also increase their importance, placing emphasis on criteria such as depopulation or geographic dispersion.