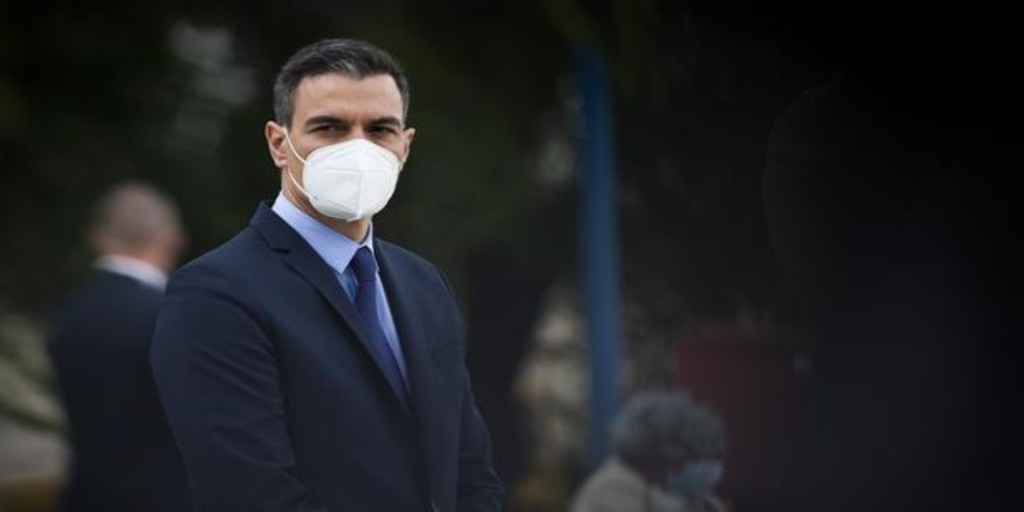 The Government has once again incurred a new episode of hiding very relevant information on the application of the different states of alarm in our country, declared by the way illegal by the TC. After the State Advocacy itself, controlled by La Moncloa, has admitted to the Supreme Court that there are more reports than the nine that it sent to the Vox parliamentary group, after a claim from its spokesperson, Macarena Olona, ​​in August 2020, now It is the Supreme Court itself who refuses to file the case promoted by this party, since the Government prevented it from exercising its work of parliamentary control. Pedro Sánchez has never wanted it to be publicly known how his legal management of the pandemic was, and now setbacks are coming, one after another.

It never acted with the slightest transparency required in democracy, stole from the opposition its work of supervision of the Executive, closed Parliament, and took advantage of its situation of ‘minimum services’ to do just the opposite of other countries, whose governments did report to Parliament .

It is logical that the Supreme Court does not file this procedure because much remains to be known. The State Attorney’s Office alleges that it delivered nine opinions to Vox, just those that it signed as the Higher Directive Center of the State Legal Service. But there were more reports that no one knows about; for example, five whose existence is recorded: two on the decrees of March 14 and 17, 2020 alluding to the state of alarm, another on the origin of the first extension, one on the ‘de-escalation plan’, and another on the six-month extension decreed in October of that year. When he wants to, Sánchez is deliberately selective so as not to be exposed. It is not difficult to suspect that the reports hidden to Vox, and therefore to Parliament, are not favorable to the propaganda theses that Sánchez imposed from the table of the Council of Ministers. Whether there were critical legal observations is not known. If there was a review of contradictions, either. Not if the legal profession warned of any abuse of the law or the illegitimate use of the alarm, as the TC has done.

A good example that Sánchez acted knowing that the objective was to control without leaks all kinds of information that could portray him as a president who contravenes essential legal reports is what has just happened with the revelations of Vice President Yolanda Díaz. Within the Council of Ministers there was a speech, and outside, a very different one. If the Government did not want to incur alarmism that it considered unnecessary, it did not need to design a massive deception of the citizens. Now, with the damage done, it makes perfect sense that, as the PP argued yesterday, the Prosecutor’s Office acts, at least to investigate. And that, at the very least, Sánchez had the gallantry to submit to a parliamentary commission of inquiry, because it is not possible to prioritize opportunistic tactics over the death of more than 100,000 people. The Supreme Court has the obligation to access hidden opinions, and all Spaniards have the right to know them. Let no one doubt that if they were favorable to Sánchez, they would already be in massively disseminated La Moncloa press releases. The Government has already relied too many times on matters of State and official secrets to shake off problems such as the use of the Falcon, the Gali case, the reports of the Council of State against its laws … This is not government filibuster. It is about democracy, transparency and truth.