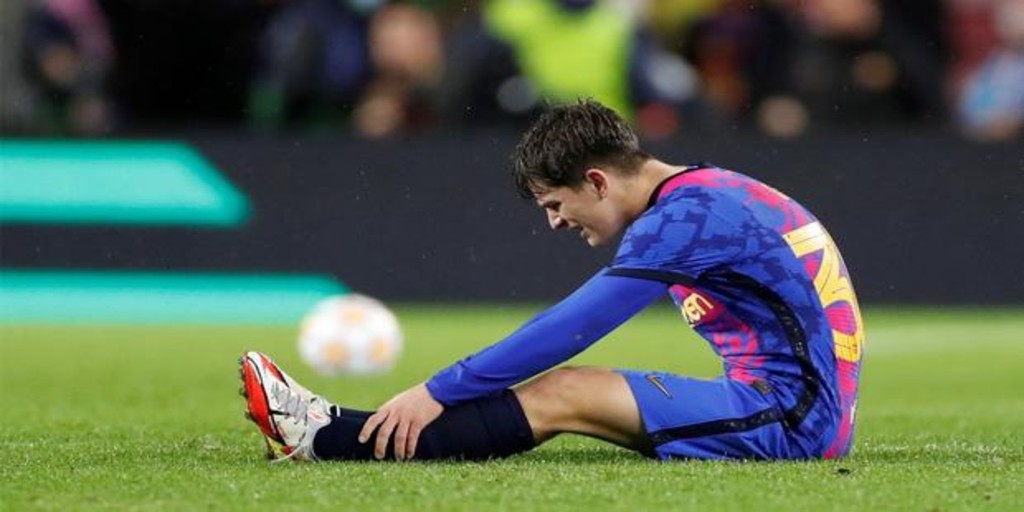 Gavi retires on a stretcher and shocked

More problems for Barcelona and for Xavi Hernandez, which sees how the infirmary is not only not empty but is becoming more and more crowded. In addition, both the coaching staff and all the fans who are on the field have been concerned after the way in which Gavi has left the field of play, immobilized, on a stretcher and very shocked. The Andalusian first received a ball to the head that left him affected but immediately afterwards he collides with Bellerín and seems to suffer a whiplash. Later, the footballer fell alone in a race and when he got up he put his hand to the back of his head, which set off all the alarms on the bench and in the first team doctors.

Gavi saw immediately that he could not continue despite the desire he had to dispute the match. However, he decided to lie down, lie down, and seek medical help. The footballer was visibly dizzy and shocked. The Barcelona doctors immediately ruled out his continuity and, given the dizziness suffered by the footballer, decided to immobilize him and request the entry of the stretcher car, who took him inside the stadium. Riqui Puig, who has not started this season yet and who had only enjoyed 12 minutes since Xavi’s arrival, was his replacement in midfield. While waiting for the more exhaustive examination that must be carried out and the mandatory medical part, a series of uncertainties are generated about the midfielder availability for next Wednesday’s game in Munich, where Barcelona will play its continuity in the Champions League against Bayern.