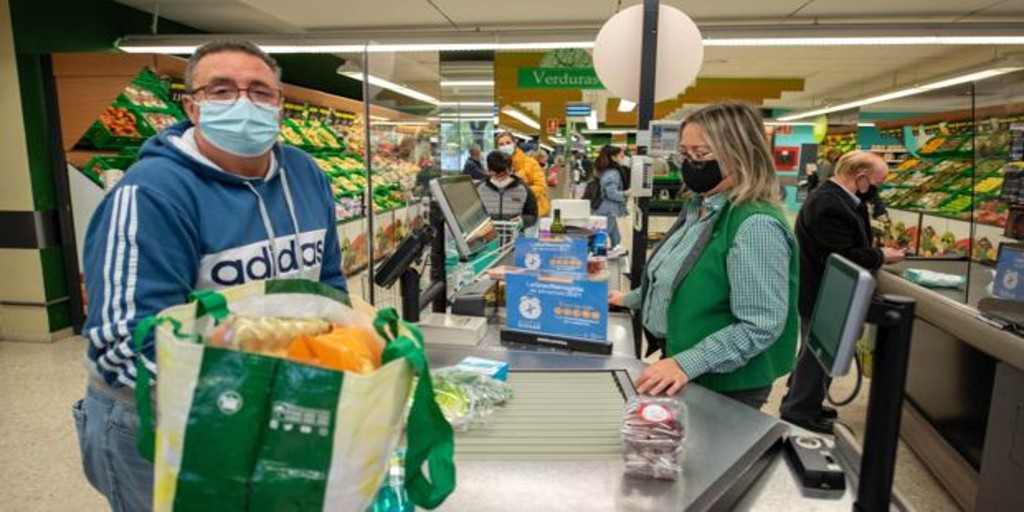 Commercial hours of Mercadona and other supermarkets in the December bridge

The Constitution bridge is here And, although Tuesday is not a public holiday, many Spaniards will take the opportunity to take a break before the Christmas holidays and thousands of trips are expected throughout the country.

The day 6th of December It’s Constitution Day and December 8 that of the Immaculate Conception. Both are national holidays that can affect the opening and closing hours from some supermarkets:

As a general rule, the Valencian chain chaired by Juan Roig, closed on Sundays and holidays and, this December bridge, this rule will not be an exception. Thus, on Saturday 4 and Wednesday 7 December Mercadona supermarkets will open at their usual hours from 9 a.m. to 9:30 p.m., and will close on December 5, 6 and 8.

German supermarkets tend to have very irregular hours that mainly depend on the location of the establishment. However, initially, Lidl supermarkets will not miss the opportunity to sell on the bridge of December and they will open both on Monday and Wednesday on your regular schedule.

Aldi will also respect its normal hours this December bridge. However, remember to always check the hours of your closest establishment, since not all the supermarkets of the German chain open and close at the same time.

As always happens on holidays, the supermarkets of El Corte Inglés, Supercor and Hipercor will open from 10.00 a.m. to 10.00 p.m. so as not to miss a day of sales on dates when a large volume of purchase is expected.

Carrefour supermarkets tend to have irregular opening hours depending on where they are in Spain. In this way, on Monday and Wednesday some establishments will maintain their usual hours from 8:00 a.m. to 10:00 p.m. (or 24 hours, if applicable) and others will only open in the morning.

The Spanish-French chain is usually open on holidays, except on very special dates, which is why, initially, Alcampo supermarkets They will open in their usual hours from 9:00 a.m. to 10:00 p.m. both Monday and Wednesday of the bridge.

Always remember, before going to any of these establishments to make the purchase check the schedule from your nearest store, as stores may suffer alterations in their opening and closing hours.