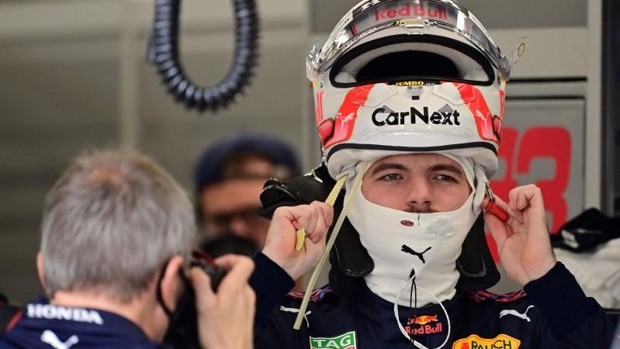 Verstappen and the desired accident

They run the title in two races
Lewis Hamilton and Max Verstappen, with eight points of advantage for the Dutchman and a lower car in the last rounds against Mercedes. The dynamic of results, clear victories for the Briton in Brazil and Qatar, prompts him to predict his eighth title because his car has exhibited superlative power, but also selective memory recalls many incidents throughout history in a tight finish like this one.

Verstappen would do great with a Hamilton accident. Otherwise it seems complicated that he can be proclaimed champion this Sunday (6.30 pm). For this he would have to win the race and for English to finish in seventh

position or worse. It would also be worth the Dutchman to beat in Arabia, do the fastest lap (one point) and have your opponent finish sixth or worse. Unlikely considering the speed that the Mercedes has shown in the hands of the seven-time champion on a circuit that suits him like a glove.

In the history of F1 that double crash of Senna with Dumbass, both forced, which could be repeated in the case of Verstappen and Hamilton. The Dutchman would even be interested in abandoning the two, since if neither scores in Jeddah, it would be enough for him to be second in Abu Dhabi in the last race if the Mercedes driver is the winner. It is Verstappen and the desired accident, in which, put to think badly, Checo Pérez, the second Red Bull driver, could also have a leading role.

Verstappen and Hamilton have already had two severe accidents this season. On Silverstone, in a more or less powerful collision at high speed, and in Monza, when Red Bull climbed into the Mercedes and endangered the integrity of Hamilton, saved by the halo of a major accident.

“I do not think about that”

Despite the evidence that would benefit him, Verstappen says he has no mind in these kinds of situations. Obviously I don’t think about that. I’m here to focus on getting the best performance out of myself and out of the car. And then we’ll see where we end up.

Predictably, Hamilton and Mercedes dominated the first practice sessions, albeit by a slim margin over Verstappen. The dangerousness of the circuit was evident in the second installment of tests. In the final stretch, Charles Leclerc he crashed into the Ferrari in one of the linked curves in the fast zone. The image of the Ferrari totally destroyed by the impact against the walls was tremendous. The Monegasque rider was undamaged and left under his own power within a minute of having an accident. The session was not resumed.