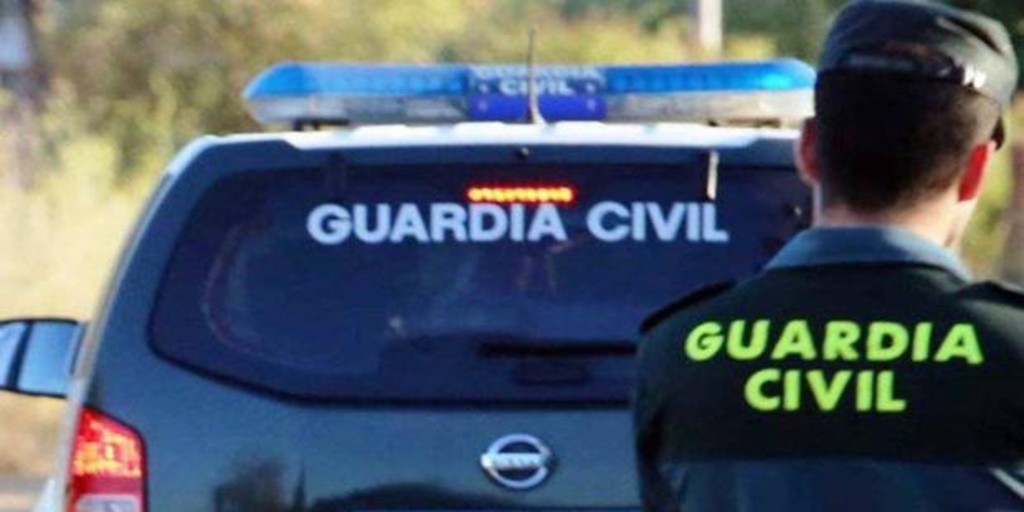 Two detainees in Zamora for sexual assault and mistreatment of a minor, mother of two children

The Zamora Civil Guard has detained two men as alleged perpetrators of various crimes against a minor with which they lived, such as sexual assault, habitual mistreatment in the family sphere and illegal detention.

The events date back to November 22, when a complaint through 1-1-1 alerted the agents that a minor under 16, who lived with her partner and with two children aged three years and six months, was being mistreated and assaulted.

Immediately, as indicated by the Zamora Command, agents of the Main Post of Benavente They moved to the town, of which no data have transpired, although they could not locate the minor.

On November 24, two days after that first call, the Civil Guard received another communication from the emergency services in which more information was offered, which allowed on November 25 to find the victim.

The agents went to this town “given the seriousness of the situation and the possibility that the minor was a victim of a crime of family abuse and could also be coerced not to leave the home.”

While guarding the outside of the home, the displaced officers noticed how “several people were fleeing across the field, including a woman with a child in her arms.” All this led to a deployment of media that ended with the location, in a field, of the two detainees, the minor mother and children of three years and six months.

At the time of their arrest, the minors were not wearing warm clothing, so that their skin was bluish and they were getting warm due to the low temperatures “and with obvious signs of hypothermia.” Once both the children and the mother, a minor, were saved, the two men accused of the crimes of sexual assault, habitual mistreatment in the family environment and illegal detention were arrested.

The first investigations by the Civil Guard have revealed that the minor mother I was searching for about four years, when she fled a juvenile center at the age of 12 while already pregnant with her first child. As a result, the Civil Guard has accused his partner of a crime of sexual assault.