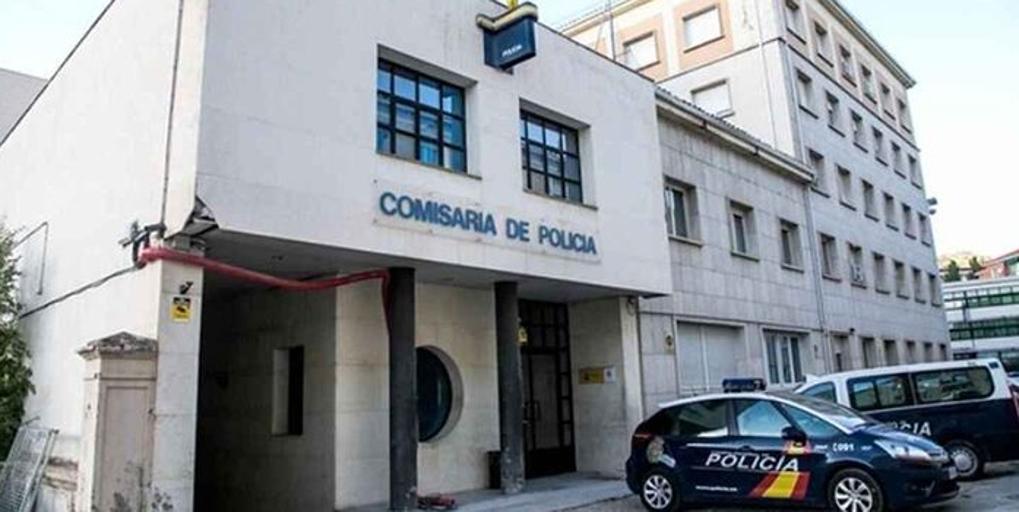 The Ministry for the Ecological Transition and the Demographic Challenge (Miteco) and the Ministry of the Interior have agreed this week an investment of 396 million euros, of which almost 29 million euros (28,916,991.17 euros) will be for actions in Castilla-La Mancha, and will place the National Police and the Civil Guard at the forefront of sustainability and energy efficiency.

The agreement contemplates specific actions in each autonomous community, which in the case of Castilla-La Mancha will entail improvements in 33 facilities in 31 municipalities. Some actions that will be financed with funds from the Recovery, Transformation and Resilience Plan (PRTR). In addition, initiatives shared between various communities will be undertaken, with a separate endowment of 187 million euros.

The interministerial agreement for the development of the joint actions of the Energy Transition Plan in the General State Administration (AGE) seeks to reduce energy demand and dependence on fossil fuels in infrastructures and buildings assigned to the Interior, as well as to promote the consumption of renewables and self-consumption in them; and facilitate the transition to zero-emission mobility in police vehicle fleets.

Most of the actions contemplated are concentrated in small municipalities and rural areas, where the rehabilitation of facilities will be carried out with efficiency criteria and will contribute to green mobility in areas with demographic emergencies, has reported the Government Delegation of Spain in Castilla-La Mancha in a statement.

The agreement establishes actions divided into three areas: buildings, infrastructures and mobility. Among the initiatives for the rehabilitation of buildings, the energy renovation of a total area of ​​486,692 square meters stands out, while in terms of infrastructures, a 30 percent reduction in energy consumption of the facilities of the General Directorate of the Civil Guard, General Directorate of the Police and Penitentiary Institutions. Regarding mobility, the agreement includes the acquisition of 5,882 new ‘Zero Emissions’ vehicles and the installation of 3,336 recharging points.

In line with the PRTR mandates, all actions must be completed before December 31, 2023 and comply with the principle of ‘not causing significant damage to the environment’. Likewise, the IDAE will be in charge of monitoring the actions and, for its part, the Ministry of the Interior will send periodic reports on the status of their execution.

In the province of Cuenca, the barracks are those of Sisante, Priego, Minglanilla, Carrascosa del Campo, the Cuenca provincial police station, and the Montalbo and Villamayor de Santiago barracks; in Guadalajara they are those of Molina de Aragón, Brihuega, Atienza, Almonacid de Zorita, Sigüenza and Jadraque; and in the province of Toledo they will be those of Santa Olalla, Villaluenga de la Sagra, the local police station of Talavera de la Reina, the Higher Headquarters of the National Police of Castilla-La Mancha and the Ocaña barracks.