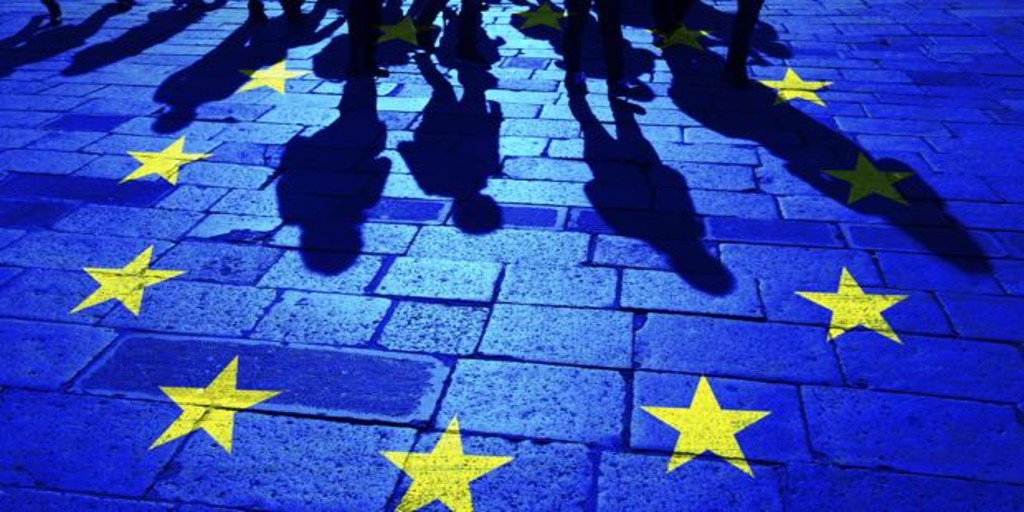 Europe does not want to be Europe anymore. Now it is only the meat of a coach of those who recommend you leave your comfort zone, which in the case of Europe is to leave directly from civilization: it is buying wholesale barbarism, censorship, congratulating yourself on the holidays in the name of inclusiveness , drink wine without alcohol. The Europe of Greece and Rome that for the last century has dedicated itself to covering the cataplines to the marbles in case someone might be offended … «Old Europe!».

Leaving the comfort zone is a tagline that an Argentine psychologist coined who charged for words -with total security- one day when he was inspired. Getting out of there is what

they are reluctant when they don’t want their wife to attract their attention and buy seed bread instead of the routine baguette before crawling back to the couch. But what it certainly does not consist of is dynamiting the foundations on which the world was built in the name of “modernity.” Europe has left her comfort zone to be a late adolescent who knows everything, who is ecofriendly, biodynamic, who wants to return alone and drunk and who proclaims to the four winds that inclusiveness is a matter of leaving behind the religion on which she stands. its foundations.

Leaving the comfort zone is a phrase of those that look very good in the cups that entrepreneurs buy who never get to undertake anything. Getting out of there is what those who will never discover America say and those who turn on the Christmas lights a month and a half from December 24.

Now, getting out of the comfort zone is as simple as explaining the obvious and sitting around waiting to be lynched by the holy inquisition of political correctness, goodness -which has nothing to do with being a good person- and unique thinking. . Say, for example, that we already left our comfort zone over and over again -century after century- to explore the limits of the known world, bring civilization, mix chocolate and churros and already congratulate ourselves on Christmas.