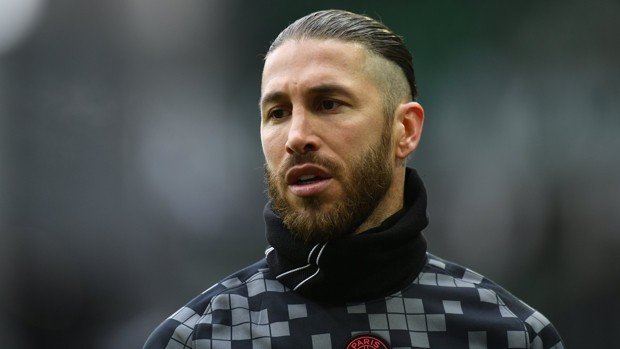 The bill for Sergio Ramos’ debut: another break due to muscle fatigue

Sergio Ramos He did not enter the call for Saturday’s game in Lens, valid for the 17th day of Ligue 1, as a result of muscle fatigue, the club announced this Friday.

The central
debuted with PSG on Sunday in the victory against Saint Etienne (3-1), in what was their first meeting in six months due to injury, but they were already out of the game against Nice last Wednesday (0-0). “His workload was adapted for muscle fatigue after returning to competition and he will resume training with the group on Sunday,” the club said in its statement.

The next match of the Parisians will be on Tuesday against Bruges, on the sixth and last day of the Champions League.

Ramos’ will not be the only casualty that the technician has Mauricio Pochettino for the move to Lens. To the already known of Neymar, who will not play again before 2022 due to the sprained ankle he suffered last weekend, join the casualties of Spanish midfielder Ander Herrera (with muscle problems) and German Julian Draxler (still absent two or three weeks).

Before closing the group stage of the
Champions Against Bruges, although already classified for the round of 16, PSG visit Lens (26) in order to add the three points and to maintain the difference with respect to the second classified, Marseille (29 with one game less).