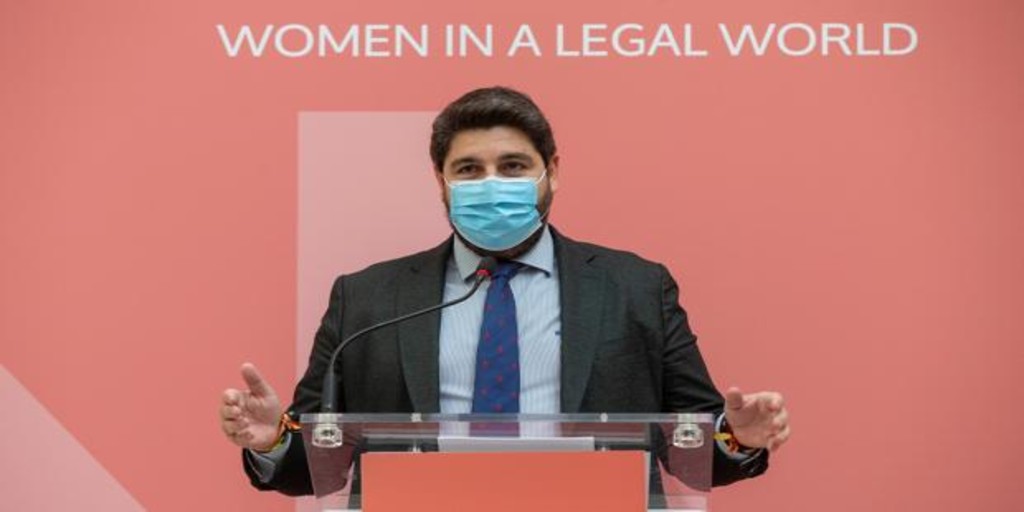 Murcia challenges the Government by eliminating the Donations tax for brothers, uncles and nephews

Murcia also takes another step in the elimination of Donations tax, in full debate in the Central government for the harmonization of this tribute, in addition to other autonomic types. The PP community announced today the 99% bonus on Donations tax for the so-called ‘kinship group 3’, which includes brothers, uncles and nephews. What in the words of the President of the Region, Fernando Lopez Miras, represents “a further step in the regional government’s commitment to continue reducing the tax burden on citizens.”

Specifically, it is a 99 percent tax discount that will come into force in 2022 and will take effect from that same year.

According to López Miras, this new lowering of the tax involves “expanding the beneficiaries of the already existing elimination of the tax on Successions and Donations in the Region of Murcia, which has already allowed Murcia to save almost a billion euros.

The regional president also wanted to throw a dart at the government whom I accuse of closing in on tax increases such as the one raised “with average incomes.” In this way, he also recalled that Murcia was one of the first communities to eliminate the inheritance and donation tax among those relatives who most frequently carry out these transactions, such as between parents and children, between spouses or between grandparents and grandchildren.