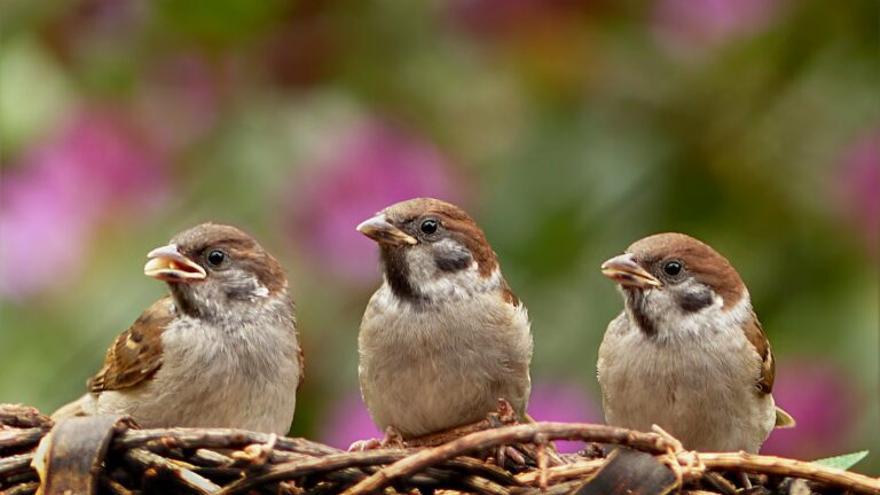 How many birds are there in Catalonia? And 12 other questions (with answers) about our birds

Here we should differentiate between the cases of natural expansion of a kind and the invasion by alien species introduced by man, for ornamental or hunting purposes or for escaping cage birds. The absolute head of expansionism, the bloodless Genghis Khan of the birds, is the turkish turtle dove. 40 years ago it was not considered a breeding species in Catalonia. Today it occupies 85% of the territory with between 107,000 and 179,000 couples. And the protagonists of successful evasions are the nine exotic species that can be considered to breed regularly in Catalonia, some ultralocal, concentrated in urban areas close to the places where they were released or escaped. The Japanese nightingale (which turns out to be Chinese), with between 1,000 and 1,500 pairs ambushed in Collserola, the Senegalese coral peak, or estrilda, with between 500 and 1,000 pairs spread out along the coast, from Maresme to Baix Llobregat, the peak of black-backed coral or black-billed strilda, with between 10 and 50 isolated pairs in the Putxet park, the goose of Egypt, arriving from feral specimens in France to the Empordà, the pheasant, the mute swan and, be careful with them, three species of parrots, which deserve a separate chapter.

There is also a chapter for miscegenation: from the African coastal egret The only evidence is the presence of a male and his hybrid offspring with a female local little egret. And for tourism: the one or two pairs of crows del Baix Llobregat, suspected of having arrived from Italy on a cruise ship.