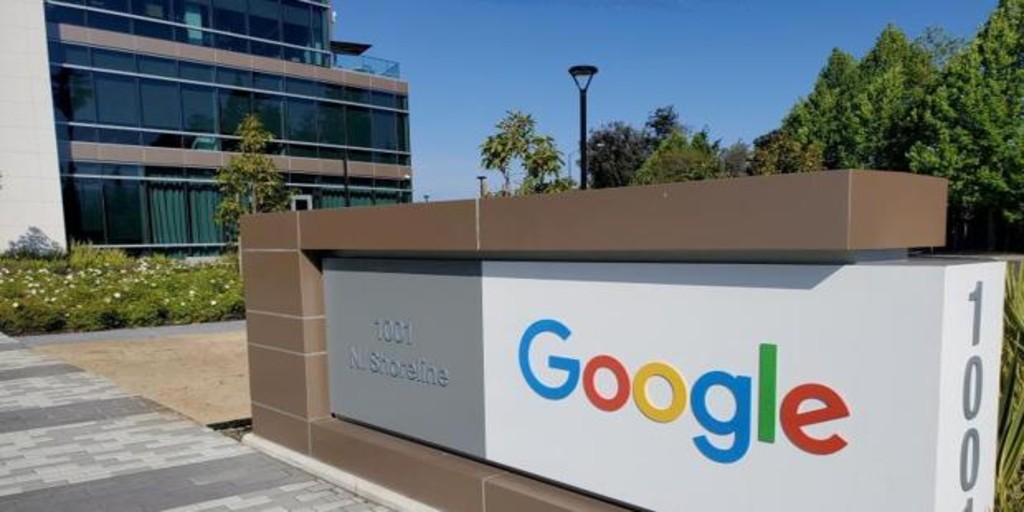 US technology giant Google will no longer require its employees to return to company offices on January 10, according to an email sent to staff in the United States. The CNBC chain had access to the internal statement, where the multinational indicates that it will wait until next year to assess the situation in the face of the expansion of the new variant of Covid.

In this way, the vice president of security of Google, Chris Rackow, indicates in the email that none of the work centers of the company in the United States. adopt the hybrid work mandate as of January 10, 2022 as originally planned.

In this regard, the letter notes that Google will allow specific locations to decide their schedules for the return to the offices of their respective local templates, at the same time that Google’s “local incident response teams” will also help determine the “level risk »of each office.

Despite this new postponement, Rackow encourages Google employees “where conditions allow” to reconnect personally with co-workers, adding that the company will give all employees in need a period of time. 30 days to transition to hybrid schedule.

Google has so far opened 90% of its offices in the US, where in recent weeks almost 40% of its employees have returned to work in the country.

In a statement collected by CNBC, a company spokesperson indicated that Google will continue to determine when to reopen the offices and will start the hybrid work week “based on local conditions, which are dynamic and vary greatly between locations.”