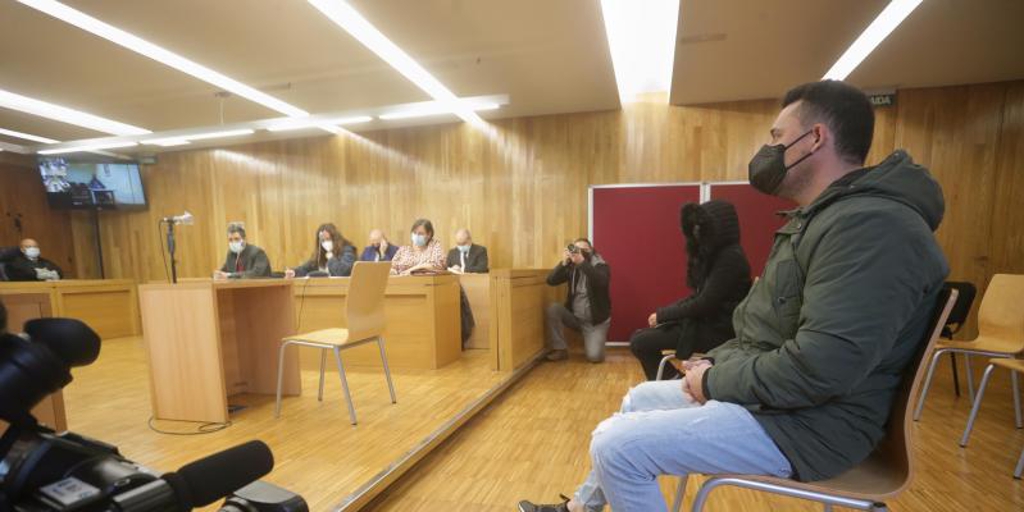 From the 500 years in prison claimed by the Prosecutor’s Office in a huge case of prostitution and trafficking that the former judge of Lugo Pilar de Lara instructed, to the barely ten years in prison that the main accused of the plot have ended up accepting. The conformity, in the main piece of the operation ‘Carioca’, has been substantiated this Tuesday in a hearing held at the Provincial Court of Lugo: six and three years in prison for the owners of two brothels.

After no less than 13 years since the judge opened the investigation, focused on the alleged induction to prostitution in two hostess, the case has finally been resolved, in a final judgment, since has been issued after a pact of conformity between the Public Ministry and the accused.

Among them, those in charge of the Queens and La Colina clubs. José Manuel García Adán has accepted six years in prison and José Manuel Pulleiro three years and seven months. His ex-wife has also been sentenced, in her case to a fine.

Despite the jail sentence imposed, José Manuel Pulleiro will not have to go to prison. And it is that that time of sentence in preventive prison has already passed while the judge instructed the case. For his part, García Adán, who is currently serving a sentence for gender violence in the Mansilla de las Mulas prison (León) – intervened in yesterday’s hearing by videoconference from prison – will now only have to serve two of the six years to which he has been sentenced for the ‘Carioca’ operation. All this because García Adán also remained four years in preventive detention during the long investigation of the case. The main accused of the plot and owner of the Queens brothel has been convicted of crimes against the rights of foreign citizens, of coercive prostitution, illegal possession of weapons, a crime against public health and a continuous threat.

The sentence has not satisfied everyone. As reported by Europa Press, a group of women from the Platform against Impunity of Carioca has gathered at the gates of the Provincial Court, who have expressed their discomfort at the development of the judicial process. The protesters have received the parties at the doors of the court with shouts of “Corruption Prosecutor’s Office” and “prostitution is also violence.” The spokesperson for this group, Mónica Fernández, has confessed in statements to the media that are “outraged”. And “not only because of the agreement, but also because of the actions and outrageous decisions made by the Prosecutor’s Office throughout the process.” In this sense, after recalling that there were more than 400 women who had a statement taken during the investigation phase of the ‘Carioca’ operation, the spokeswoman for the platform has accused the Public Ministry of “promoting impunity, by reducing to a minimum the crimes of a trafficking network that had many implications.

There has also been criticism for Judge Pilar de Lara, in this case of Cándido Conde Pumpido – a lawyer for ‘number two’ of the plot -, for a cause “Which reaches the highest volume of any other case in the Spanish judicial system”. “It is a historical cause, there has been no major, neither the Malaya case, nor the jihadist terrorism has reached this volume,” the lawyer said in statements to the media, after the hearing of conformity.

With the resolution, finally, of the main piece, the files of the proceedings of the Carioca operation will continue to haunt the courts, since, despite the thirteen years that have passed, there are still some without closing. The investigation began after the complaint of one of the women who was allegedly induced into prostitution. De Lara even went to the headquarters of the Civil Guard in the capital of Lugo to review some files in person, which upset the Armed Institute agents.