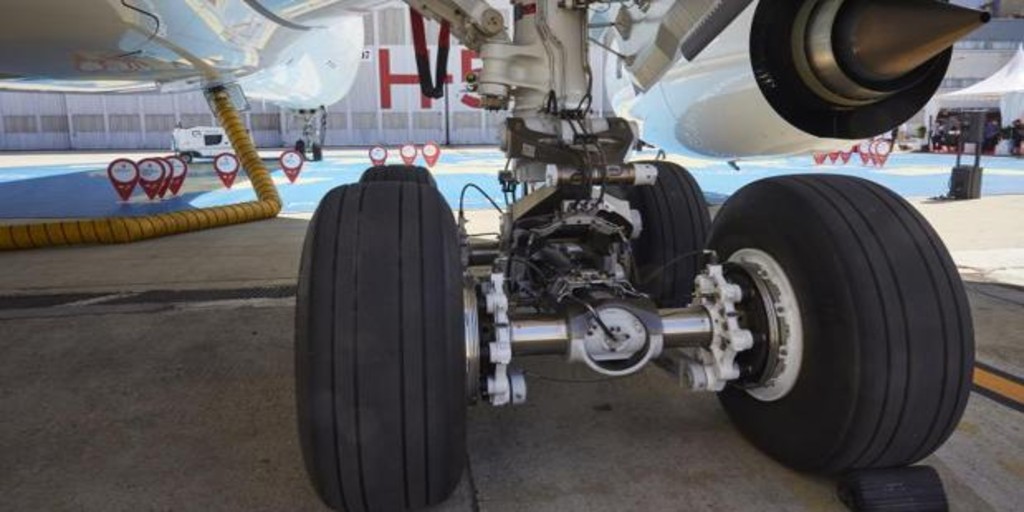 If you want to be up to date with all Today’s news updates, ABC makes available to readers a summary with the essential headlines of the Monday, November 29 that you can not miss, like these:

Workers of the International Airport of Miami this Saturday they located a stowaway alive in the hollow of the undercarriage of a commercial airplane coming from Guatemala of the American Airlines company, which is investigating the facts with the local authorities.

The Ministers of the Interior of France, Germany, Holland and Belgium, accompanied by representatives of the EU, Frontex and Europol, on Calais, convened by the Government of Emmanuel Macron, agreed on Sunday afternoon to increase judicial and police measures to combat migrations organized by mafias specialized in trafficking in human beings, trying to take advantage of the ‘attractiveness’ of social policies and immigration of the United Kingdom.

Rui Rio, a leader who wants to reunify the right

Paulo Rangel has taken a full blown door because his plan to assault the presidency of the Portuguese conservatives has fallen on deaf ears … and now he has to ask for “unity” so as not to crack the Social Democratic Party (PSD) after the reelection of the controversial Rui Rio as party leader at 64 years old. This is the panorama that the main opposition formation is experiencing when there are barely two months left until the anticipated general elections are held.

They denounce that unaccompanied children are abandoned in hotels

The situation of minors Unaccompanied immigrants who arrive in other countries by dangerous routes, such as those who reach the British coast after crossing the English Channel, or those that have reached Spanish territory, is one of the greatest challenges that administrations face. However, their decisions are often not the most appropriate for the most vulnerable group that requires the most protection: children.

On the outskirts of Tallinn, the capital of Estonia, you can still see buildings of communist architecture that reminds that one day this small country of just under 1.5 million inhabitants it was part of the conglomerate of republics of the Soviet Union. Also in local markets one can buy plates or magnets with the face of Lenin or Stalin.

Cristina Kirchner is saved from trial for money laundering

The former Argentine president Cristina Fernández de Kirchner is celebrating. The reason for his joy is not precisely the level of approval of his party in the land of mate (it should be remembered that the ruling party suffered a hard defeat at the polls in the parliamentary elections of November 14), but is linked to a judicial relief.

The migration crisis manufactured by Belarus at the gates of Poland has not ended. NATO Secretary General Jen Stoltenberg said it yesterday when the international press has practically disappeared of the area due to the impossibility of being able to approach the border between both countries and certify what is happening.