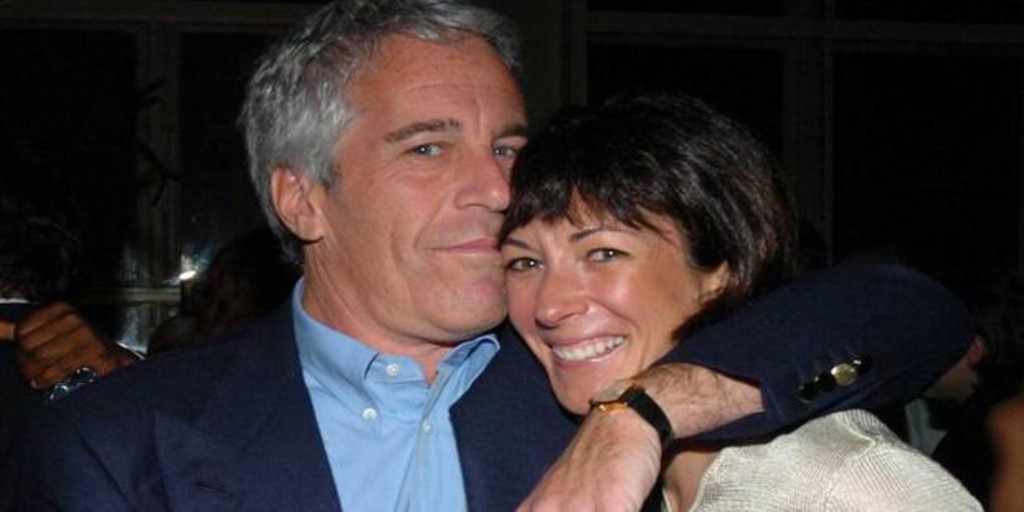 Ghislaine Maxwell, on the bench for child sex trafficking for her lover Jeffrey Epstein

Monday begins the trial of the year in New York. At last she sits on the dock of the accused confidant and lover of sex offender Jeffrey Epstein, Ghislaine Maxwell (59). Maxwell, a British ‘socialite’ who insists on her innocence, faces charges that Accused of Helping Epstein Arrange “Dating” with Minors for rich and influential men. New York Southern District Judge Alison Nathan has asked prosecutors to focus the case against Maxwell on the suspicion that she was the one who recruited four minors for Epstein in the 1990s. “This is just a small part of what happened,” said civil attorney Dan Kaiser, who represents Epstein victims.

“Dozens and dozens of girls were involved in this story. And Maxwell was an integral part. You could say she was Epstein’s COO. ” The daughter of former British press mogul Robert Maxwell, faces a life in jail if the jury finds her guilty of capturing minors for the sexual satisfaction of her former lover and soulmate, who committed suicide in prison more than two years ago.

The whistleblowers, whose names are kept anonymous, accuse Maxwell of crimes that occurred between 1994 and 2004. Two of the minors were 14 and 15 years old at the time they say they suffered abuse. The indictment states that Maxwell gained the trust of young women by taking them shopping or to the theater and then persuaded them to massage Epstein naked at one of his residences, before having sex with him in exchange for money. The prosecution assures that Maxwell would have participated on some occasions in the alleged abuses both at his London home and at Epstein’s homes in Manhattan, Palm Beach, and New Mexico.

The billionaire died at age 66 in a Manhattan jail in August 2019 while awaiting trial on allegations of child sex trafficking, in what New York authorities deemed suicide. Prosecutors have updated the indictment against Maxwell several times since a federal grand jury first filed the charges in 2020. The current version of eight counts alleges that, between 1994 and 2004, Maxwell engaged in illegal conduct against 14-year-old girls. . Some of the charges were brought under the Mann Act, which criminalizes sex trafficking.

Maxwell se ha found not guilty of all charges against him. Her attorneys have argued that prosecutors exaggerated her relationship with Epstein, that she was unaware of his sexual predation, and that she did not engage in any inappropriate conduct. Prosecutors have identified four women. Annie Farmer is expected to testify under her real name, and the other three witnesses will come forward under pseudonyms.

The 12-member jury will decide Maxwell’s future in a trial that begins this Monday and is expected to last until mid-January. Maxwell’s trial is expected to reveal details about his relationship with Epstein. The two were romantically, professionally, and socially related between the 1990s and the mid-2010s. The indictment alleges that they worked together preparing the girls for sex, taking them shopping, offering travel and education payments, and talking to them about sex. and encouraging them to participate in sexualized massages.

Born in France, Maxwell has also been charged with perjury, charges that will be presented in another trial scheduled for the end of 2022.

The perjury accusations are related to a testimony she gave in 2016 in a defamation case that Virginia Giufree filed against her, Epstein’s sex slave that Epstein used to lend to have sexual relations with powerful friends, like Prince Andrew, whom he has denounced in New York. She alleges that the member of the royal family had sexual relations with her when she was 17 years old.

Epstein was convicted in Florida in 2008 of paying young men in exchange for massages, but he only spent 13 months in jail after a strange secret agreement with the then state attorney. In 2019 Epstein was charged again, but committed suicide awaiting a new trial. His suicide deprived dozens of whistleblowers from seeing him sitting on the bench and was the subject of conspiracy theories, including that he was killed to protect powerful friends.