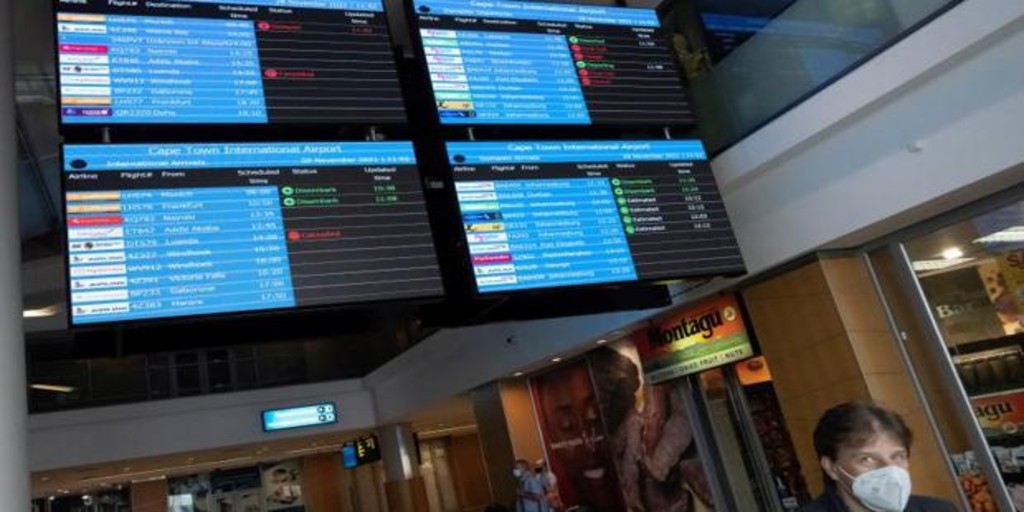 Back to the starting square?

Last week began with the announcement of the Telecom Italia takeover by KKR. One of the main ‘private equity’ in the world, launching itself for the telecommunications operator of one of the largest countries in Europe.

Regardless of what the thing is, a blow of these characteristics is in itself a declaration of intent that has multiple readings.

Perhaps the most interesting is the moment in which the capital market is. As we never tire of repeating, he is alive and well. Unlike the great financial crisis, today the markets are at full capacity and are capable of carrying out operations that until recently would have seemed like

Taken to the extreme, an operation of this nature puts on the table that the usual suspects do not know what to do with the money. Money that on the other hand has taken refuge in alternative investments because monetary policies have left them nowhere to invest.

In addition, at this point it seems that there is no sector or company that is untouchable. They even dare with the Italian telecom.

They have offered a 50% premium over how it was trading before the announcement. Which shows that in his opinion this telecommunications company is clearly undervalued, something that can probably be extended to the sector as a whole, because the large operators are comparable companies.

In short, very good news that will probably precipitate others in sectors and with sizes that we have not seen until now.

The formation of the new German government is good news not only for Germany, but for the whole of the European Union. The approach of the semaphore coalition represents a further step in the European tax union. The revision of the stability pact is a reality, which represents a clear advance with the most orthodox approaches with which Germany faced the previous crisis.

The explicit mention of European deposit protection schemes is also an important step that paves the way for the banking union, the prelude to cross-border mergers.

The foregoing, added to the giant step that the ‘Next Generation’ funds have entailed, can be considered the Hamiltonian moment in the European construction process. A step forward that has cost a lot to take but is irreversible and from which all member countries benefit, but probably some more than others.

It cannot be said that we Europeans have wasted this crisis, quite the contrary. In addition to the extraordinary circumstances that we have experienced, these advances have probably contributed to bringing the lesson learned from the last crisis and the fact that some partner has fallen by the wayside.

Return to the starting square?

The new South African variant of the coronavirus has surprisingly triggered all the alarms. And I say surprisingly because there is much more that we still do not know than what we really know about the Omicron variant. We do not know its transmission capacity, the efficacy of vaccines, the characteristics of the infections or the risk of reinfection.

We do know, and it is important, that this variable has been circulating since before summer. Also that it is easy to detect. So in the coming days a flood of cases will be known with great certainty in many other countries. We also know that in South Africa, where it has burst into force, vaccination is very low and the level of infected is low. The first information also indicates that there are no hospitalized patients who have received the complete guideline.

When it comes to how transmissible the new variant is, the South African numbers provide little at the moment. It is unlikely in any case that large jumps will occur because those of the current ones are already very high.

And as for the possibility of evading the effectiveness of the vaccine, it is also unlikely that if this is the case, it will be completely. The same applies to the one acquired by previous infections. Furthermore, in no case should the efficacy of antivirals be compromised.

At the moment, the numbers do not allow a clear idea of ​​how far this new variant can go. We will have to see how infections evolve inside and outside South Africa, their characteristics and the effectiveness of vaccines.

Thus the things, the possibility of returning to the starting box is none. The reaction of the stock markets last Friday is the consequence of a series of circumstances – of which probably more than one and two are escaping us – but not of the fact that significant setbacks are being priced in the reopening of the economy. If there is one thing we should have learned from this vaccination, it is that catastrophism is not justified. There have been vaccines in record time – three in the absence of one. Despite initial doubts, there have been no supply problems. And the vaccination schedules have been reasonably met. As has happened on other occasions with the appearance of new variants, it is quite likely that this one will also be more noise than nuts and that we have once again witnessed an overreaction of the market.